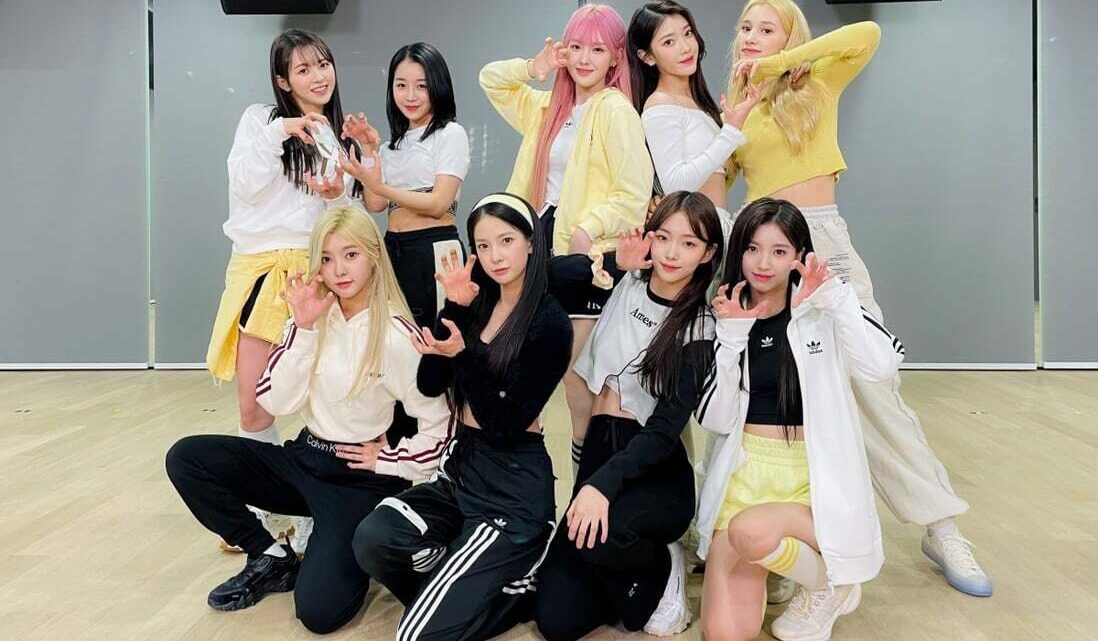 After the group was formed in 2021, Kep1er made its official debut on January 3, 2022, with the extended play (EP) titled First Impact.

The name Kep1er was suggested by viewers of the Girls Planet 999 shows through the website Naver. The name was coined by Johannes Kepler, a German astronomer and mathematician from the 16th and 17th centuries who gave his name to his laws of planetary motion, among many other things.

Kep1er was officially launched on October 22nd, 2021, during the Mnet reality survival show, which was titled Girls Planet 999. The show aired from August 6 to October 22, 2021. The show brought 99 contestants from China, Japan, and South Korea to compete in a multinational girl group. The game’s rules were clear, out of the 99 contestants, only the top nine would proceed to the finale.

Before the show began, some group members had already been active in the entertainment industry. Choi Yu-jin, one of the girls, made her first debut in the Cube Entertainment girl group CLC on March 19, 2015.

She was also part of the group’s extended play (EP) titled First Love. She took a break from the CLC due to activities with Kep1er. In 2010, Kang Ye-SEO was a member of the girl group CutieL before joining Busters from 2019 to 2020. Kim Dayeon, another band member, participated in the Produce 48 competition in 2018, where she represented CNC Entertainment, while Shen Xiaoting participated in Produce Camp 2020, representing Top Class Entertainment.

Both were eliminated in the first round of the competition, placing 70th and 80th in their respective shows. Sakamoto Mashir, a trainee at JYP Entertainment from 2016 to 2018, appeared in the first episode of the Mnet reality survival show Stray Kids as part of the female trainee team but did not progress past the first episode. After the Produce 48 competition, Kim Dayeon left CNC Entertainment and got signed under Stadium Entertainment. She left the record label after her debut plans fell through.

Shen Xiaoting was a competitive ballroom and modern dancer, having won a gold medal in a modern dance sport competition in Shanghai and ranking sixth globally in a British competition.

The group, Kep1er, was originally scheduled to start activities on December 14, 2021, with pre-orders for their First Impact EP beginning on November 29. They were also initially scheduled to perform at the 2021 Mnet Asian Music Awards on December 11. However, the group’s debut performance was delayed to January 3, 2022, after one of their staff members tested positive for COVID-19.

Their group had their performance at the 2021 Mnet Asian Music Awards canceled. On December 14, it was revealed that group members Mashiro and Xiaoting tested positive for COVID-19 and were announced to fully recover on December 26th, 2022.

Kep1er are musicians whose popularity has rocked the South Korean industry. They have accumulated an estimated net worth of US$5 million.