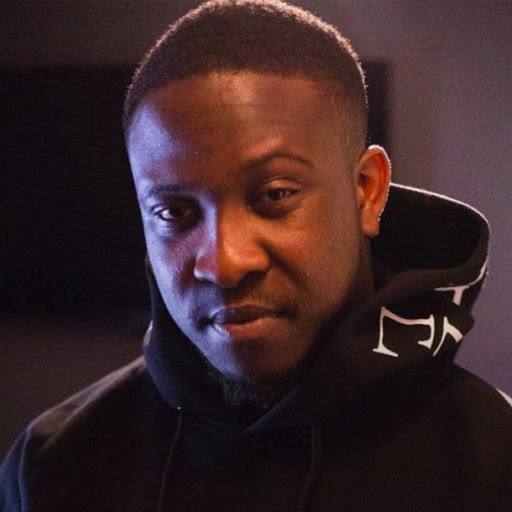 Errol Kojo Bellot is known by his professional name, Kojo Funds was born in 1995 and he is a British singer, songwriter, and rapper.

Kojo Funds was born on the 30th March 1995 in London. He was raised up by his mother in East London and they lived in Custom House.

He has both Ghanaian and Dominican ancestry.

A couple of Kojo’s songs has been produced by GA, including “Dun Talkin“. He released the song “Check” with British singer Raye on the 9th of February 2018.

For the 2017 MOBO awards, he was nominated for Best Newcomer. Kojo Funds played at the Festival and Wireless Festival in 2018.

He was featured in Yxng Bane’s single “Fresh Wine” in 2017. The song went on to be certified as silver by the BPI.

Kojo describes his musical style as “afroswing” or “afrobashment“. The genre is a fusion of West African and Caribbean sounds and originated in London in the late 2000s.

For now, whether the British rapper is in any dating relationship or not is what is unknown to the public. Since Kojo Funds has refused to publicize his private life, this means that he’s 50 percent single.

Kojo Funds is teased to have garnered an estimated net worth of about $350,000 – $1.6 Million and still upping in his career.