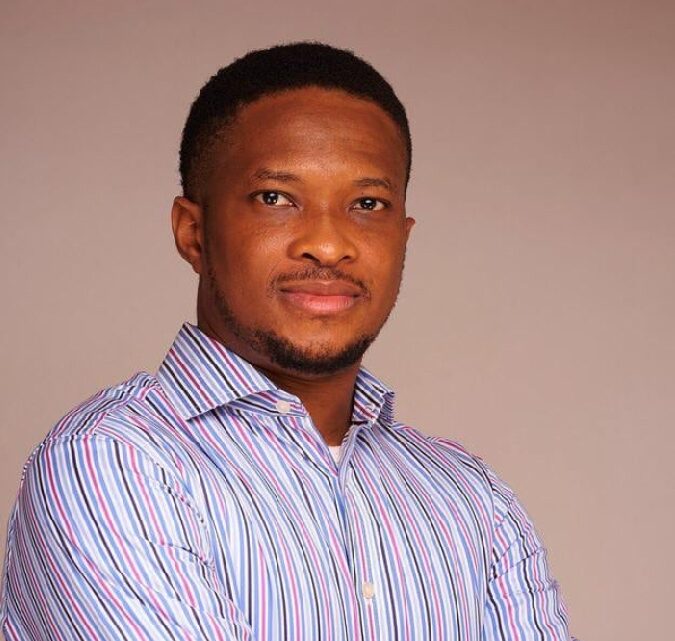 Lawrence Oyor is a scholar with a strong passion for serving God. His commitment is rooted deeply in his ‘worship and chant’ ministry. He is loving, jovial, and possesses a good sense of humor.

Lawrence Oyor Gomba grew up in the city of Ibadan, Oyo State in Nigeria. His parents are very religious and spent most of their time and resources on Church activities.

He has a twin brother, Godswill Oyor whom he currently partners with to touch many lives.

He also studied at the University of Ibadan and graduated in 2013. Whilst in school, he grew very fond of music and used his spare time to compose lyrics and chants. He also attended the Nigerian Law School, Yola Campus, and studied at the Texas Bible Institute till 2016 where he graduated amongst the very best.

Lawrence‘s passion for music started during his days at school. Due to his devotion to The Maker, he specializes in a genre of music that inspires revival and deep worship. Some of his written songs and chants are titled;
Row Your boat, Fall in Love, I Love You, Bowl of Fire, Burn the World, Another Measure, Eagles Flight, Prophetic Chant, Ah Ah Ah, Jesus My Lord, Glory and Power, I am Hungry, Wine of Spirit and Groaning amongst others.

He is also an Evangelist and co-founded the Davidic Minstrels with his brother. According to Lawrence, the ministry is aimed at demonstrating the love and power of God by reviving the hearts of many to worship Him.

So far, Lawrence Oyor has traveled across Nigeria, touching many lives with his genre of music.

Evangelist Lawrence Oyor commands a very charming personality. His deep-rooted passion for God can be seen in his lyrics and mode of worship. He grew up in the Western part of Nigeria and speaks the Yoruba language fluently.

He spends most of his time ministering alongside his brother, Godswill Oyor.

Lawrence Oyor got married to his betrothed Darasimi Mike-Bamiloye – the daughter of Popular Evangelist and Gospel Film Producer, Mike Bamiloye. Together, they said their vows in October 2020.

He is yet to win an award