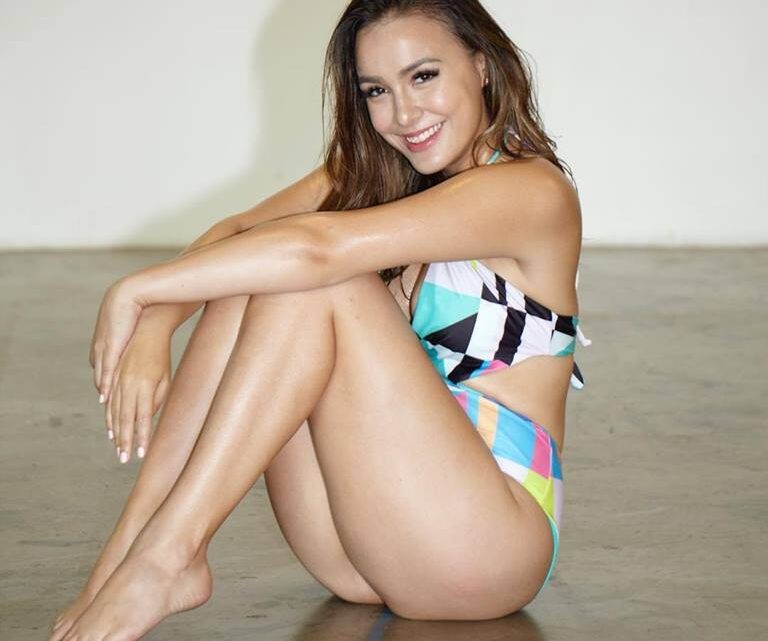 Yee Ming Innes Bridges (born November 5, 1992), addressed professionally as Ming Bridges, is an ambitious lady with multiple talents. She is a gifted British-Singaporean model, a singer, a songwriter, and an actress.

The young and charming model understands what it takes to be an actress, and she does a perfect job honing her skills.

Ming Bridges was born on November 5th, 1992, in Australia to a British father and a Singaporean mother. After her birth in Australia, her parents relocated from Australia to Singapore when she was just six months old. She has one known sister named Bianca Bridges.

She spent sixteen years living in Singapore. She received her high school education at the Tanglin Trust School before leaving Singapore for England at 17.

Ming Bridges also studied Business Management at King’s College in London. Shortly after, she decided to ditch her studies to pursue a career in the entertainment industry.

Ming Bridges has never been married and has no known children. This has led many to speculate that Ming Bridges is possibly single.

There is no definitive answer to this question, as she has never openly discussed his personal life. However, given that he has never been married or had any known children, he may be indeed single.

Only time will tell if Ming Bridges will ever reveal anything about his personal life. Until then, we can only speculate about his relationship status.

Ming Bridges won the Teenage Icon singing competition held by Teenage magazine in 2006 at the age of 13. She portrayed Roxy, the main character, in the 2008 children’s detective drama R.E.M: The Next Generation, which was broadcast in Singapore on the Okto channel’s Kids Central.

She won the Best Children’s Programme Asian Television Awards for her role. She then played Christine in the drama series Red Thread on MediaCorp Channel 5 the same year.

After earning her International Baccalaureate diploma in London, Ming Bridges returned to Singapore to pursue a singing career. She participated in a panel discussion on a variety show on Channel 8 called It’s a Small World III in 2012 to address concerns related to foreigners residing in Singapore.

Ming Bridges appeared as Shirley in the 2013 Chinese horror film Ghost Child and on the Channel U reality show Date A Star II, which sets up celebrity dates with other celebrities.

After giving its directors, Luqman Taufeek and Fahim Fazli, a demo of her song I Want You Back, she was hired by Funkie Monkies Productions in 2011.

According to Ming Bridges, this was the first time she had performed one of her songs for an audience. Her debut single, published in November 2011, was a song she penned when she was 14.

According to TheCityCeleb research team, Ming Bridges‘ accumulated net worth is estimated at US$1.5 million. This includes her songs, modeling, and movie roles.

Her primary source of income is her music career. She has released several albums and singles that have been commercially successful. Her modeling and acting gigs have also contributed to her net worth.