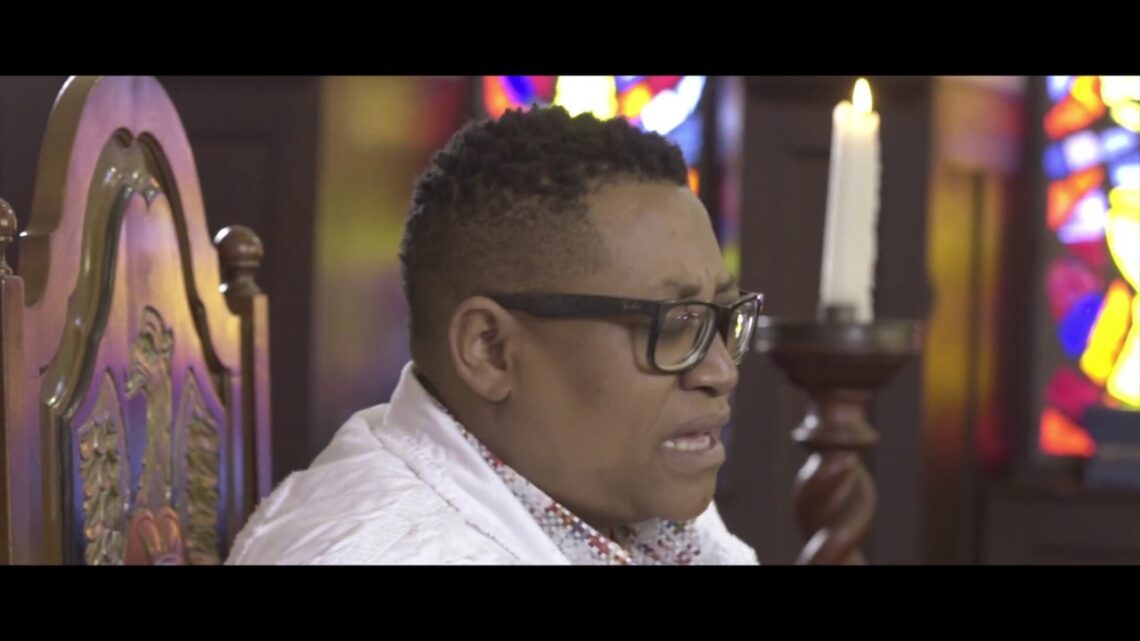 The leading musician is the founder of the Hits House Records label which is widely known in South Africa.

The appreciated South African record producer is aged around 30s. He is sometimes addressed as Mjojo or Mjakes.

Mojalefa Thebe is known to be a very religious entity that can be sensed through his social media posts and way of life. He is a devoted Christian.

Mojalefa Thebe while reading Electrical Engineering in school developed a passion for music-related businesses. He pursued the dream involving in any music inclined activities.

He started off with the musical group Frez in college. While he was still very much a member of Frez, they debuted their album which was released under Gallo Records imprints.

Shortly after he was done with his education, he gave the music a full shot. Taking music professionally, Mojalefa Thebe became a renowned name in the South African music industry. He was credited to have produced, mixed and mastered many songs for South African Artists.

Since he was known to be a guru in the music industry, he has been involved in songwriting, record producing, sound engineering and also has released his own songs which record producing were credited to him.

To expand his passion for music, Mojalefa Thebe flaunted his founded record label, Hits House Records; a record label based in South Africa which aim is to get involved in music-related activities in the federation.

In 2007, Mojalefa Thebe was a member of the musical group, Redeemed whose body of work, Redeemed Album won the South African Music Awards for Best Urban Gospel Album.

In 2006, Mojalefa Thebe did win the Best Gospel Artist in the Metro Awards which was hosted in South Africa. Other notable works the multi-talented record producer has been involved in include; record producing for Mzekezeke and Brown Dash who represents TS Records, working for Gospel Alive and a vast of others.

Mojalefa Thebe is married to a wife, mother and spouse, Vuyokazi Thebe who is also known as Vee Thebe.

The union is blessed with children.