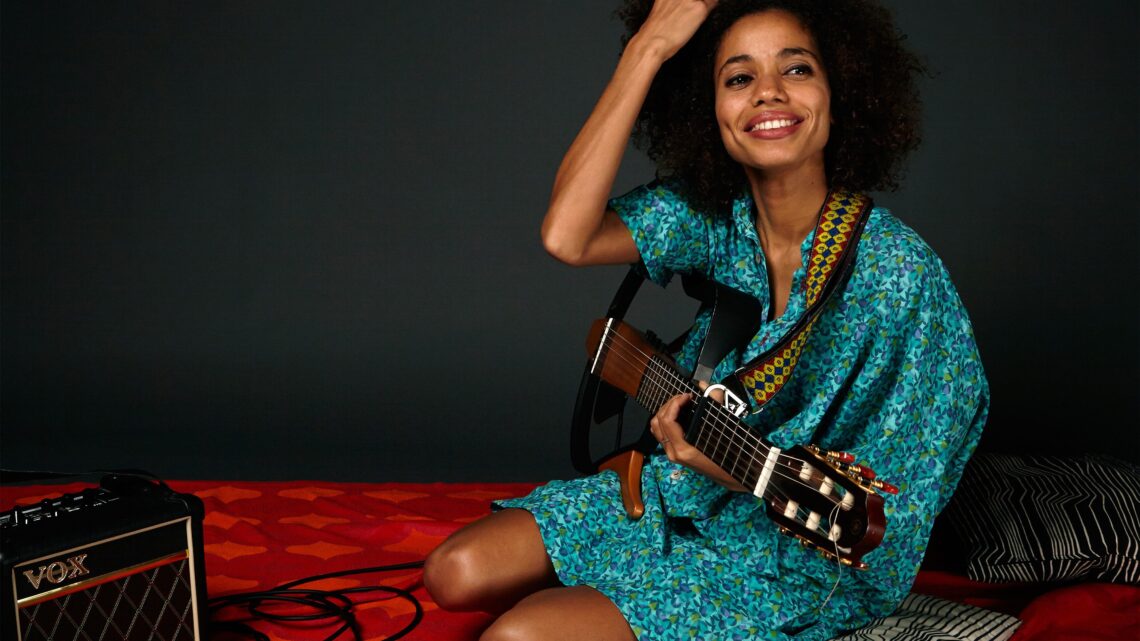 Nneka Egbuna (born December 24, 1980) is a beautiful Nigerian singer, songwriter, and actress who has considerable diversity in her music skills.

She is celebrated as she sings in English, Igbo, and Nigerian Pidgin.

When you talk about outstanding and diverse singers from Nigeria, Nneka Egbuna is a priority.

Nneka Egbuna was born and raised in Warri in Delta State, Nigeria, to a German mother and Nigerian father.

However, she relocated to Hamburg, Germany, in 1999 to study Anthropology at the university.

Subsequently, she began performing in the underground dancehall scene in order to finance her degree.

Nneka Egbuna first gained public attention in 2004 while performing as an opening act for dancehall reggae star, Sean Paul at Hamburg Stadtpark and following much acclaim.

After that, she announced her intentions to record her first album. After releasing her debut EP, The Uncomfortable Truth, she performed on her first tour in April 2005, playing shows in Germany, Austria, and Switzerland.

In 2005, Nneka Egbuna‘s debut album, Victim of Truth, was released across Europe, Nigeria, and Japan.
Garnering rave reviews from the media, the UK’s Sunday Times later declared Victim of Truth “the year’s most criminally overlooked album.”

Despite universal acclaim, the record did not manage to chart. Nevertheless, Nneka Egbuna enjoyed a sustained and prosperous period of touring, performing with label-mate, Patrice Bart-Williams.

In 2006, Nneka Egbuna also performed on the German television network WDR. She completed her single “Gypsy,” while a dance group performed a dance routine they had worked on specifically for the song.

The dance group was supported by the organization Schlauberger.

Even though Nneka Egbuna sings more than she raps, she names hip hop as her primary musical root and most important source of inspiration.

Nneka Egbuna‘s lyrics reflect much of her history and life in Nigeria and her time spent in Western Europe. Her songs stress the issues of capitalism, poverty, and war.

They are often loaded with moral and biblical messages and references, with some music commentators comparing her to Erykah Badu, Neneh Cherry, and Floetry.

In 2012, Nneka Egbuna co-founded the Rope foundation alongside Ahmed “Genda” Nyei. The Rope Foundation serves as a platform for young men and women to express themselves through art.

Nneka Egbuna described The Rope Foundation as working “to give a platform to help people express themselves and their issues in society.”

Nneka Egbuna also serves as the Arts Ambassador for the African Women Development Fund [AWDF] in Ghana. In addition, she has worked extensively in charity and arts with the foundation in Sierra Leone.

Nneka Egbuna is not verified to be married as she is still very fully maximizing her career, she has posted no boyfriend too.

Nneka Egbuna is a superstar in the music world, rated one of the richest and most influential with an estimated net worth of about $3 million.