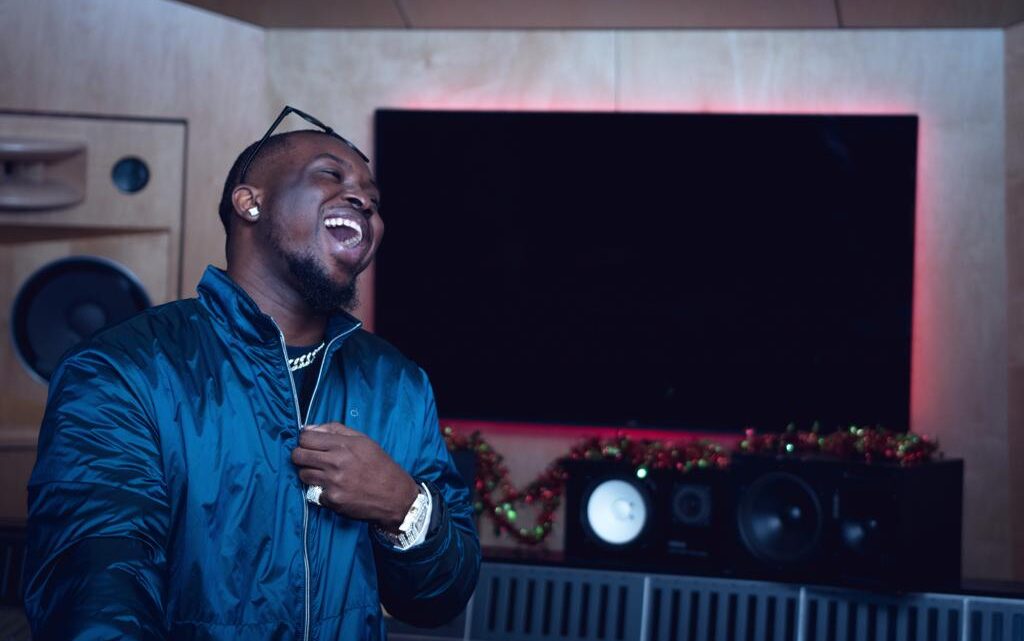 Osamede Omorodion (born August 27, 1992) is a rising figure in the Nigerian and American Hip-Hop scene. Known by all and sundry by the stage name, Osa, the rapper, singer, and songwriter has made his mark as a Trap and Afrobeats artist.

He has blessed us with hit songs such as Flash, Airplane Mode, and Clock. The Benin-born but US-based artist is the brain and voice behind the top-charting EP, Black Bird.

His latest song, Naija Boy, has received massive streams and downloads across the globe.

Osa was born to the family of Mr. Joseph Omorodion and Mrs. Vivian Omorodion on the 27th Of August 1992. Eight days after his birth, he was christened Osamede Omorodion.

Osa is a Nigerian by birth, as both his parents hail from the South-South geopolitical zone of the country. He is an indigene of Edo State, with Benin City his hometown. Alongside his three siblings – Ebuwa Omorodion, Osaze Omorodion, and Osasere Omorodion – Osa was raised in Benin, in a Christian environment.

Growing up, his parents ensured that he and his parents didn’t lack any good things and made sure that they were trained with good moral standards.

Osa‘s interest in music can be traced back to his childhood, where he attended weekly services at his local church, as he came into contact with the music being created by the church’s choir. This piqued his interest in the field, and he often looked forward to the time when he could also begin to sing beautifully like some of the choristers he admired.

This interest was further built by listening to Hip-Hop, Highlife, Gospel, Classical, R&B, Soul, and Pop music by African and Western musicians, via the radio or cassette player in his house. However, it was until he grew older that he decided to give music a shot.

Raised in a middle-class family, Osa had access to quality education.

He attended top private schools in Benin for his elementary, middle, and high school education. He passed out of high school with flying colors, scoring good grades in his SSCE.

Unable to hide his passion for music, Osa decided to go into the field. He kicked off his music career in his home city of Benin in 2007. He began by recording some singles and mixtapes in studios in his community. Although the songs didn’t do great numbers commercially, they helped boost his morale that he could actually make good music, as he had received positive reviews from some fans.

His career took a positive shift in 2009 when his paths crossed with another musical artist, Brusky. The duo hit it off immediately and forged a relationship. From Brusky, Osa started learning how to produce and record using FL Studios and Cubase. In a matter of months, he became versed in the art of sound production and engineering and so started producing beats for his own songs.

In 2018, Osa‘s music career experienced an enormous rise after he dropped the hit single, Flash in the month of May. Considered to be one of the revealing Afrobeats songs of the year, Flash helped increase Osa‘s fanbase as more people began to groove to his music. The singer had emigrated to the United States Of America by this time.

In 2020, Osa took the industry by storm again when he dropped Airplane Mode. Released during the pandemic, the song was streamed by thousands of persons across the globe. To commemorate the new year, Osa dropped his highly anticipated project, Black Bird EP, on the 1st Of January 2021. A year after its release, Black Bird is still recording hundreds of downloads on a monthly basis as the project continues to find acceptance among music-loving Nigerians and Americans.

His latest single, Naija Boy, is currently topping music charts in Nigeria and North America, which has been the norm for several weeks now.

Due to his celebrity status, Osa is a popular figure on social media, where he has a teeming number of fans following his social media pages.

He currently boasts over 121k active followers on Instagram.

The 29-year-old artist is currently based in the United States Of America. He emigrated to the country some years ago. However, his family members reside in Nigeria.

Besides making music, Osa is also a fashion enthusiast. He has released different clothing collections in the past three years. He has designed and sold out merch designs to hundreds of customers. Most of the merches are named after his songs or music projects.

Due to his tall height and handsome looks, Osa has a lot of female admirers. However, the Nigerian-American musician is in a committed relationship with a beautiful young lady whose identity he has refused to reveal for personal reasons.

He resides in a spacious apartment in the United States and owns a fleet of cars. He also owns choice real estate properties in Nigeria.

As one of the pop culture-changing artists, Osa earns a lot of income from his music career.