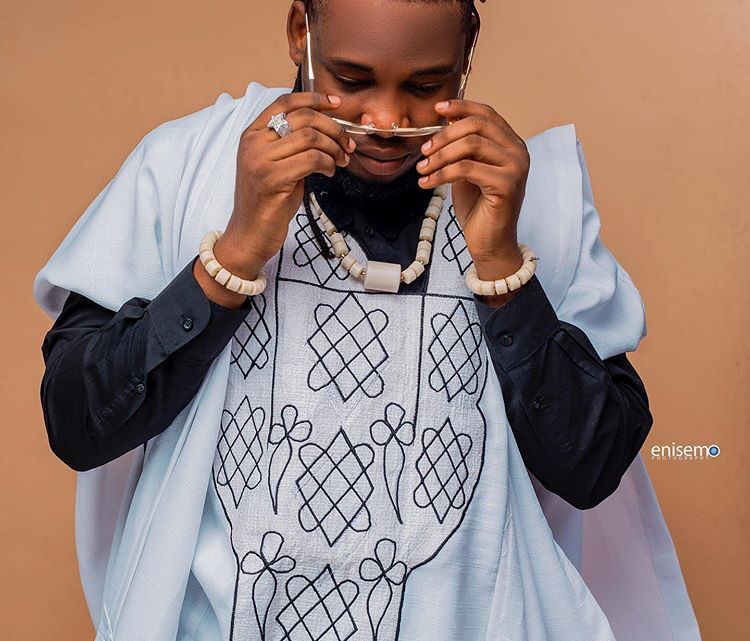 Qdot, born on the 30th of April 1988 in Ikorodu, Lagos Nigeria resides mainly in Ibadan.

He holds a degree in General Arts from the prestigious Yaba College Of Technology (YABATECH).

Qdot started off rapping in his secondary school days, later had to follow the Nigerian trend by switching up to a singer.

He released his first official single “Story Of My Life” around 2010 but hit the industry with a groundbreaking single “Alomo Meta” which was widely accepted throughout the Nigerian industry.

To show what he’s got in store for us, he dropped another hit single “Ibadan” featuring legendary rapper and singer Olamide; the YBNL boss.

Qdot got a record label deal with Omo Ita Entertainment which later expired and he flaunted his own record Yorubadboi Music.

His song Gbese became an industry-shaking song that is currently doing well in charts.

The following in the table below shows some of the Qdot songs;

You can contact Qdot on the following social media platforms;