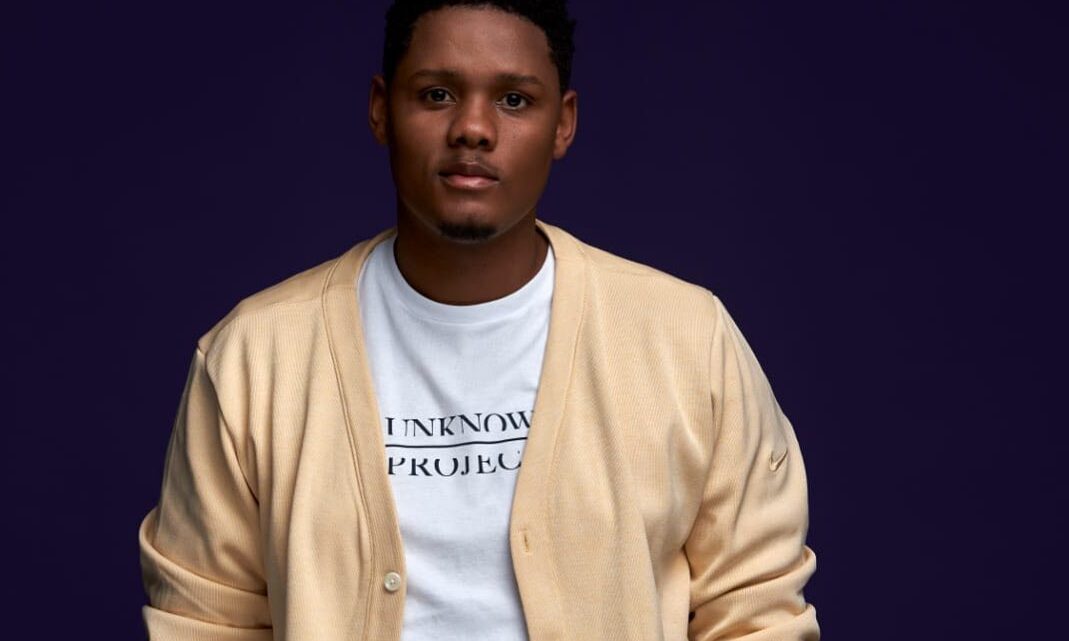 Samkelo Lelethu Mdolomba (born 21st January 1988), popularly known as Samthing Soweto, is a well known South African singer and songwriter. He is best known for one of his songs titled “Akulaleki.”

The prolific musician is doing a great job in the South African music industry, and he is very good at what he does. Samthing Soweto is very good at churning great and inspiring songs for his fans.

He started his musical career with the Afro-pop genre before switching to Amapiano, and ever since then, he has released a lot of hit songs.

The list of his hit songs is just endless. Let’s take a sneak preview at some interesting facts about the life of Samkelo Lelethu Mdolomba, a.k.a Samthing Soweto.

Samkelo Lelethu Mdolomba, popularly addressed as Samthing Soweto, was born on the 21st day of January In the year 1988. He was born and raised in Protea North Soweto, South Africa.

He is the third child of four children, and they were all raised by their mother. Samthing Soweto left his mother in Protea North to live with his grandmother in Eastern Cape. He later moved back to Protea North from the Eastern Cape.

He left Eastern Cape back to Protea because “She [his mother] thought maybe an upbringing in the EC would benefit me, but it didn’t. I lost weight, not that my granny wasn’t looking after me, I cried every day…it was too much for me, so he came back after a year.” TheCityCeleb is yet to confirm details concerning the siblings of Samthing Soweto.

At the moment, TheCityCeleb does not have many details concerning the educational background of Samthing Soweto. Details about his education will be updated immediately after confirmation from our sources.

Samthing Soweto is a father to a lovely and adorable little girl. He once dedicated one of his songs to her; the song was titled Nodoli, which means a doll when translated to English. In the song, he talked about the adversities he had to pass through before his daughter was born.

At the moment, TheCityCeleb cannot confirm the names of his daughter. Also, the identity of his baby mama is still uncertain.

Samthing Soweto has a daughter, but he is yet to let the media know of his wife, girlfriend, partner or baby mother.

There is no doubt that Samthing Soweto is a very talented singer. He has done a lot of hit songs, and his vocals talent sets him apart from the crowd. His musical career has opened many opportunities for him, such as working with music groups within and outside the country.

Samthing Soweto was also a member of the defunct musical group named The Soil. He left the musical group to face his own solo career, and he has recorded a lot of tremendous strides in his solo career.

Samthing Soweto has also worked with The Fridge, the Nu jazz band.

It is proven that he is making money from his musical career. Samthing Soweto has accumulated an estimated net worth of US$800,000.