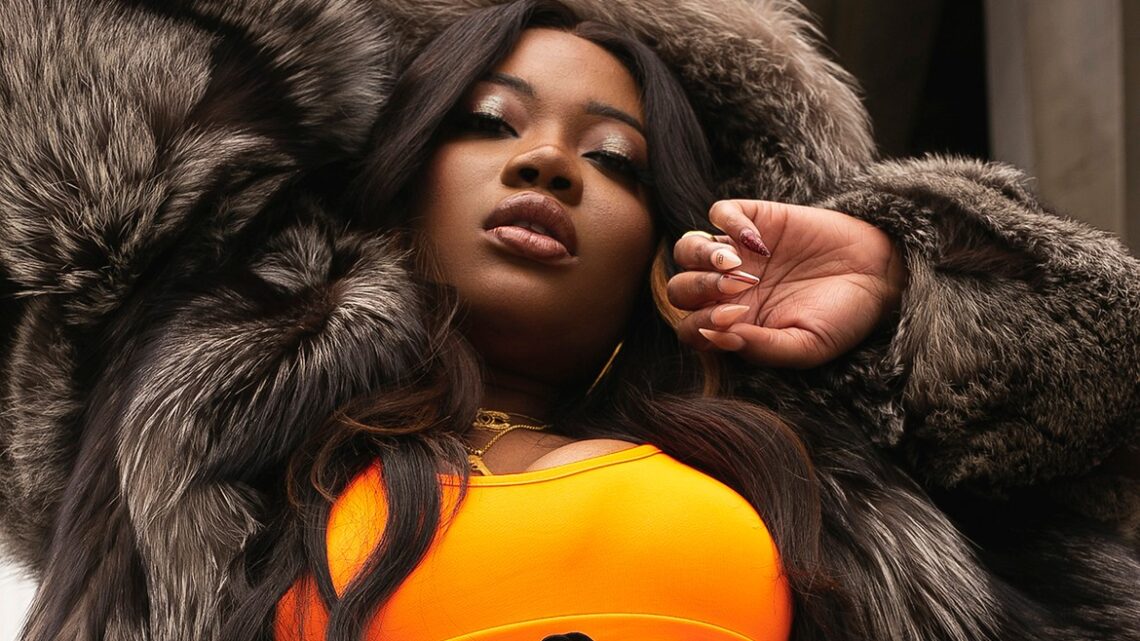 She goes by the stage name, Shaybo. A fast-rising act in the industry, she has released many hit singles to thrill her growing fan base.

She was nominated for the Best New Comer category at the 2020 MOBO Awards.

Shaybo came into the world on the 5th of October 1996. She was born to the Brown family of Lagos.

She spent the first six years of her life in Nigeria before emigrating with her parents to London, United Kingdom.

From the tender age of thirteen, she had begun writing rap lyrics and freestyled in the presence of her family and schoolmates. This was where the love for music began.

Interested in becoming better at her craft, she chose to look outside the UK music industry and started listening to Nicki Minaj‘s mixtapes. At the same time, she practiced a lot by rapping freestyle in her spare time. She also competed in local rap competitions in the UK.

Shaybo completed her nursery school education in Nigeria. While she attended elementary, middle, and high school in the United Kingdom.

She studied Social Work at the university.

Before she graduated from the university, Shaybo had started visiting the studio to record singles. After she bagged her degree, she chose to pursue music full time and released a number of singles such as Dobale, Ya Dun Know, and Anger.

These songs brought her to the limelight as she gained a lot of fans who vibe with her music. She is also good in other genres like Afrobeats and R&B.

Shaybo was featured on Lil Kesh‘s single, Downtown Girl, in 2021. The song is a part of Ecstasy EP. For the remix of her song, Dobale, she featured Bella Shmurda.

She and BOJ collaborated with DJ Spinall on the latter’s song, Money. She has a good working relationship with leading music producers, Victizzle and Guiltybeatz.

Growing up, Shaybo was a tomboy and always rapped with the boys in her school. During lunch breaks and free periods, she would battle the boys in a freestyle contest.

She is a Millennial and clocked 25 years on the 5th of October. Shaybo is currently single, with no boyfriend or husband.

Some time ago, she released a video of herself at age 13, freestyling. Within hours that the video was uploaded on YouTube, it had over 20,000 views.

As a social worker, she helped the victims of the Grenfell Tower Fire by setting up programs for the traumatized children. She is passionate about helping children.