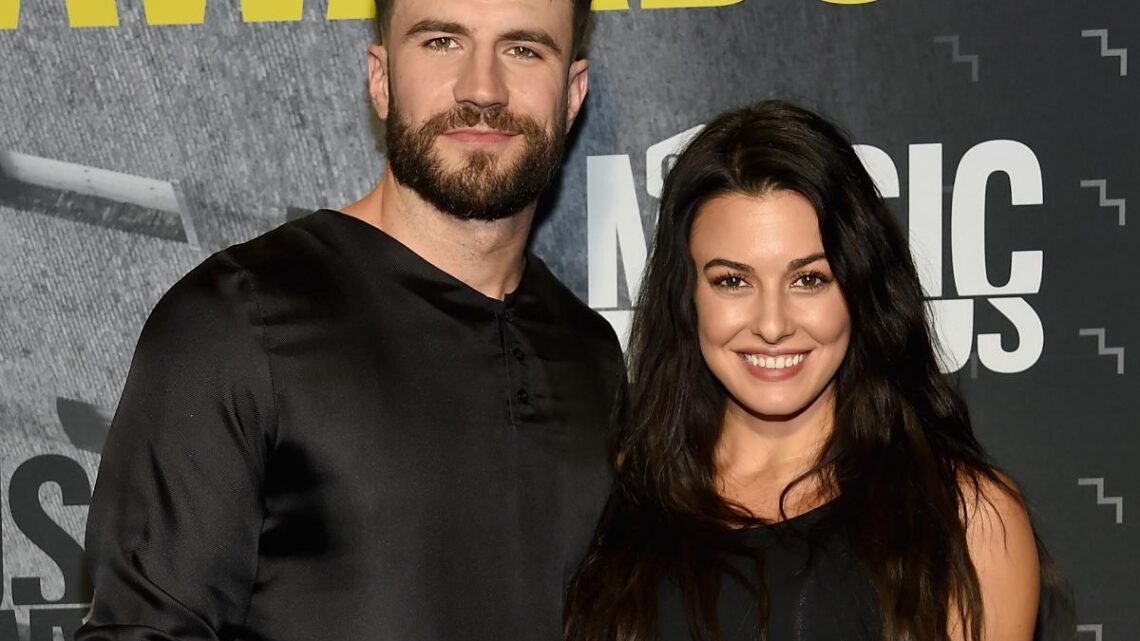 Sam Hunt is a musician who made an exciting music style by mixing genres like country, R&B, and country-pop, and believe it or not, even hip-hop music. He was born back in 1984 in Cedartown, and he is an American songwriter and singer.

His vision was not always to be a musician since he first tried to pursue a professional football career and tried to play for the Kansas City Chiefs, but it didn’t work out, so he decided to try his best as a musician. And he definitely made a good choice.

It took some time since his football tryout didn’t succeed in 2008 until the first record deal in 2014, but it certainly paid off. Let’s see some of his career milestones.

Sam Hunt signed a record deal with MCA Nashville in January, and in August 2014, he released his first EP with this record company which was titled ‘’X2C’’. This EP had four songs, and it was intended to preview his upcoming first studio album. It sold 8,000 copies in the first week, and it charted number five on Billboard Top Country Albums and 36th on US Billboard 200.

Sam Hunt’s debut album was also released in 2014, and it was named ‘’Montevallo’’. It was the beginning of the period when fans had a hard time finding Sam Hunt cheap tickets since this album set the tone and proved he would be one of the best in the country world. ‘’Montevallo’’ debuted at number three on US Billboard 200. And even better, it debuted at number one on the Top Country Albums chart. When it opened, it sold 70,000 units, and one of his best songs from the album is ‘’Take Your Time’’ which spent an incredible 17 weeks on the Billboard Hot Country Songs chart, 11 of which it was number one. This made Sam Hunt only the fifth country musician in the last 50 years to achieve this.

Five days after the debut album release, he announced his first concert tour and quickly sold tickets. For the following several years, he performed live at different venues. In some interviews, he points out how much he loves Nashville, and fans also are eager for some of his event tickets because he gives incredible performances.

He released his second studio album on April 3, 2020, but before that, he excellently marked his career by releasing what would become his most significant hit, the song ‘’Body Like a Back Road’’.

There is always a romantic side with country music performers, and it is the same with Hunt, who debuted ‘’Drinkin’ Too Much’’ in 2017 while playing live shows with Tucker Beathard. This beautiful song was about his on-and-off relationship with his girlfriend.

After releasing several songs and becoming better and better, he released his second album titled ‘’Southside’’; he went on a tour with Travis Denning, Ernest, and Kip Moore as opening acts. Fans were extremely excited to have the chance to buy Sam Hunt Xfinity Center tickets for his show on July 18 since he was finally back at the Xfinity Center after three years.

After announcing his tour, he released a new song named ‘’Hard to Forget’’, and since he is a musician who likes to mix genres, he was part of the remix single ‘’My Track’’ by the rapper Breland. With the indie-pop singer Sasha Sloan, he co-wrote with several other musicians the single ‘’When Was It Over’’ in April 2021. Fans were disappointed when his August 13 show with Zac Brown Band was cancelled due to the pandemic, and they couldn’t buy or had to refund their Sam Hunt tickets to St. Louis at the beautiful Busch Stadium. But, be as it may, there will be other opportunities to watch this great musician live.

Sam Hunt definitely had a fantastic career journey from an unsuccessful football career to an impressive musical career. He is a new fresh breath of air in the country music industry since he can mix various music genres into his songs.

Listening to his music is excellent, but it is even better to listen to him when he performs live. Luckily, you have the chance to have this experience since he is touring right now. So waste no more time and purchase some tickets for his next concert show.