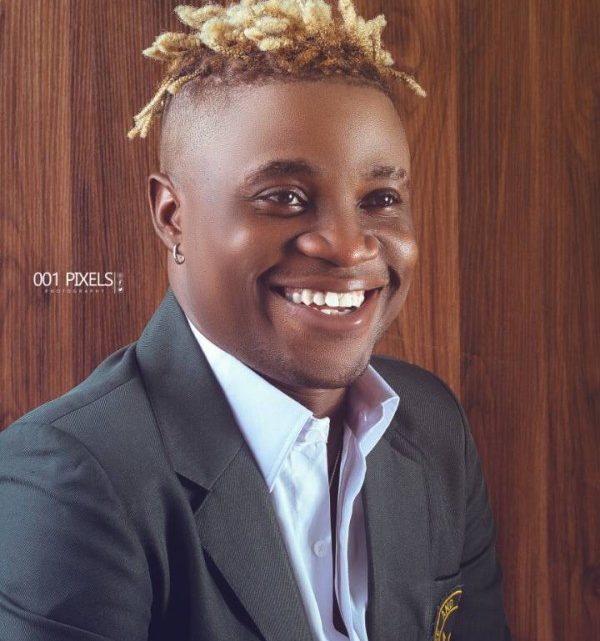 Ojo Daniel Olaborode who is known professionally as Danny S is a 24 years old Nigerian Singer and Songwriter. Danny S born November 11, 1995 is an indigene of Ekiti State but given birth to and also raised in Iju Ishaga, Lagos State, Nigeria. He is known for his street oriented type of music. Danny S biggest invasion came after he dropped “Ege” which took over the street putting somewhat end to the Olamde‘s “Science Student” trend. Since then, he’s been doing well.. Oiinnn..