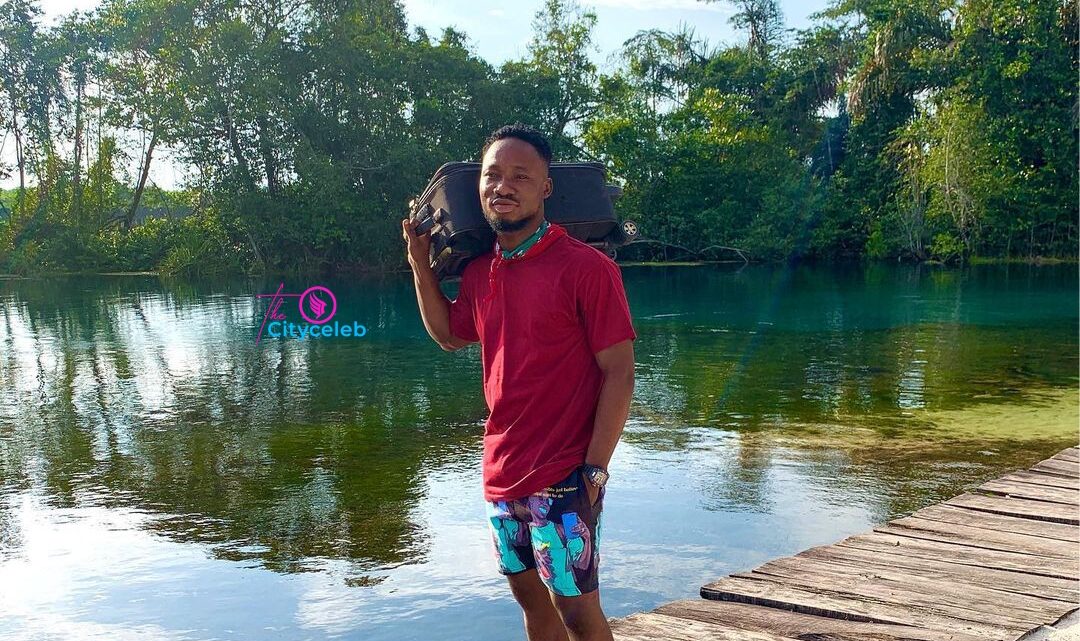 He became a spotlight face for being one of the best social media comedians to watch out for in Nigeria with his witty and hilarious comedy skits.

De General also has featured in several comedy skits including the one done by Ayo The Creator and a vast of others.

He often uses traveling bags in his comedy skits.

Born on March 15, 1999, De General with the Instagram name @iam_degeneral had his growing up in Lagos.

Iam_degeneral (DeGeneral) gained his reputation in the comic industry through Instagram and over YouTube, though he is still at the point of development.

It is still recallable of times the comic guru started pursuing his vision of bringing liveliness to people both home and abroad.
When he started, he was like a fish in the well who dreams of a day when it will fly in the air.

God is so kind over the past years he has been on the rise, steadily and readily creating a foothold for himself on Instagram and across.
De General has over 270 Thousand audiences that are ready to listen, watch and provide their support on Instagram.

Iam_degeneral (De General) has broken into the League of famous stars in the comedy industry like BRODA SHAGGI, MARK ANGEL COMEDY and maintain a mutual relationship with Kenny Blaq, Laughpillscomedy, Real Warri Pikin, Simeon Skye, and other peers of his type that has the same goal and vision as himself.

Iam_degeneral’s first comedy skit on the YouTube Christmas Thief got nearly a reasonable amount of views of about 386 which was at least ok for a newbie but surprisingly DeGeneral hit 2.4k views on his next release titled Yahoo Boys in Rivers State, Since then he has delivered many skits on the YouTube such as THE DOCTOR, THE BETRAYAL, WARRI NO THE CARRY LAST, WHEN YOU ARE SO BROKE, STORY OF MY LIFE, etc.

His skit on YouTube When Your Guy Is A Real Gee has hit 10k views – his highest so far on YouTube.

DeGeneral is not married yet. He is not into any open relationship known to the public.

Comedian DeGeneral is expected to have gathered an estimated net worth valued between $50,000 to $150,000.