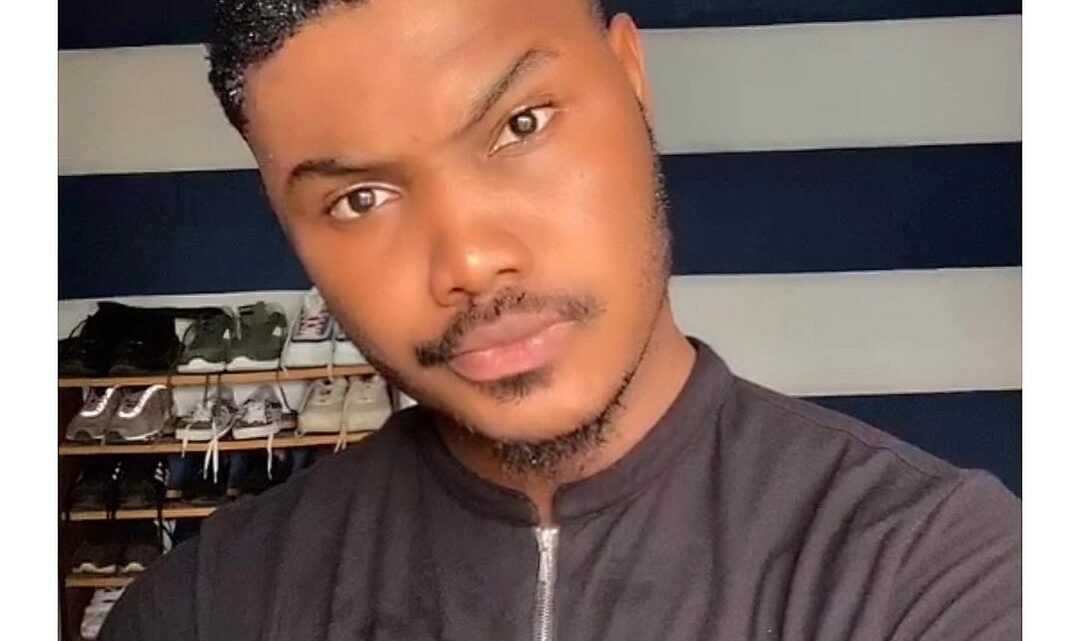 Demo UK was born on the 16th of May in the Nigerian commercial state, Lagos. He is from the Yoruba tribe of Nigeria.

In 2010, Demo UK started content creating utilizing his face to create memes while he was in University. When he graduated as it was seen as the norm in some parts of the world that at that stage, he should be able to fend for himself, his parent stopped fending for him.

Due to that development, Demo UK had to deactivate its social media accounts to face the real world since content creating and brand influencing wasn’t a big deal to depend on at that time, especially when he had bills to take care of which the social media wasn’t filling. He only had fame with no money during that period.

Since Demo UK come back, he’s graced the social media spaces with amazing memes and other content, he has also through this worked with popular brands such as Pepsi, Coca-cola, Dodo Pizza, Guinness, and lots more.

It should be noted that Demo UK’s net worth is still not estimated, so all others seen elsewhere should be disregarded as this is coming directly from Demo UK himself. We will update this article as soon as the estimation is done.