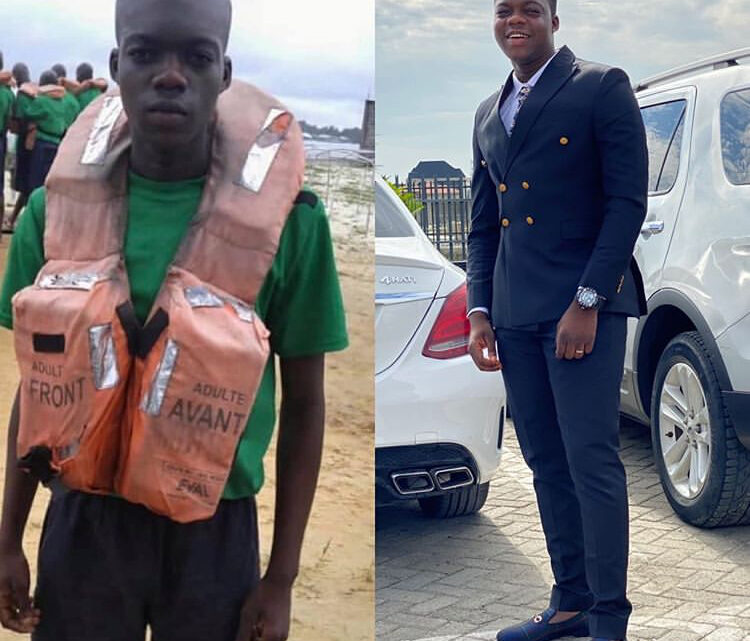 He is famously addressed as Lawyer Kunle in his hilarious skits.

He was born in Ilorin, Kwara State, Nigeria on the 28th of April, 1996. TheCuteAbiola ventured into comedy while he was in Secondary School in Ilorin, he became a popular figure through social media.

In 2020, after appearing in several music videos and garnering income from his created content, The Cute Abiola is unverified to be around $150,000

The Cute Abiola is engaged to popular Nigerian influencer, Adeherself, Adeherself is his old-time girlfriend turned spouse and soon-to-be wife.

Check out some of The Cute Abiola comedy videos below;