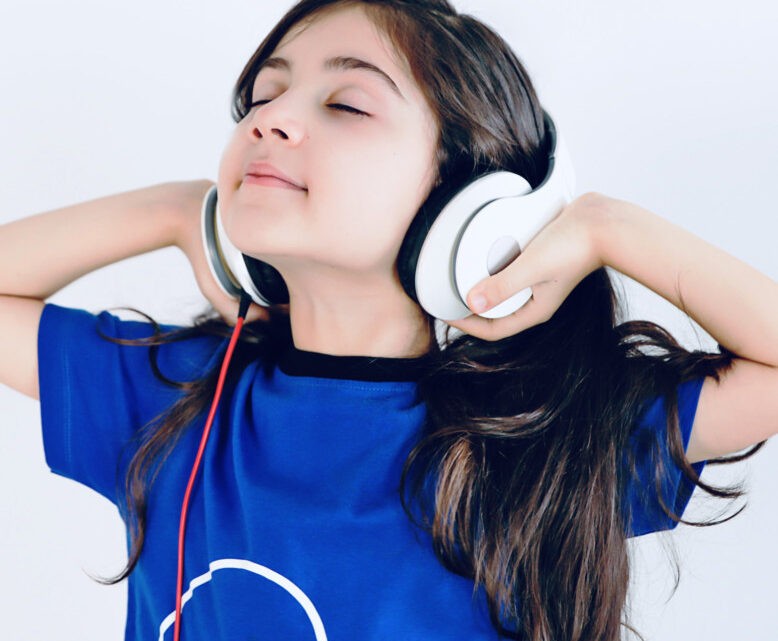 Michelle Rasul professionally known as DJ Michelle is a 10-year-old Emirati-Nigerian Disc Jockey (DJ). She is blowing the minds of many away with her talent at such a young age.

She is also the youngest professional girl DJ in the world. She has had several celebs share her mixed music; following her on Instagram. She became famous in 2018 at age 6.

DJ Michelle was born on the 4th of March, 2012 in Baku, Azerbaijan but moved to Dubai when she was just four years. After seeing her father DJ-ing – even before she could stand – fell in love with it.

She would watch as he played around with the colourful buttons as she tried to imitate him. Her father known as DJ Shock has been a DJ for more than 20 years.

At age five, she was given her first set of equipment after she told her dad to teach her professional DJing. She also stated that her parents have been her biggest fan since she announced her intentions to become a world-famous DJ.

She was a student of Al Mawakeb School in Dubai and currently attends High school in the iCademy Middle East in Dubai.

DJ Michelle came into the limelight in 2018 at age 6. Since then she has become an ambassador for Numark and Mackiegear.

She owns a YouTube channel where she showcases some of her work and practices.

She also does some gigs at some hot spots in Dubai.

DJ Michelle is a music lover dedicated to what she does and has always had her parents support from when she chose DJing. She gets to have fun while her parents run her social media account.