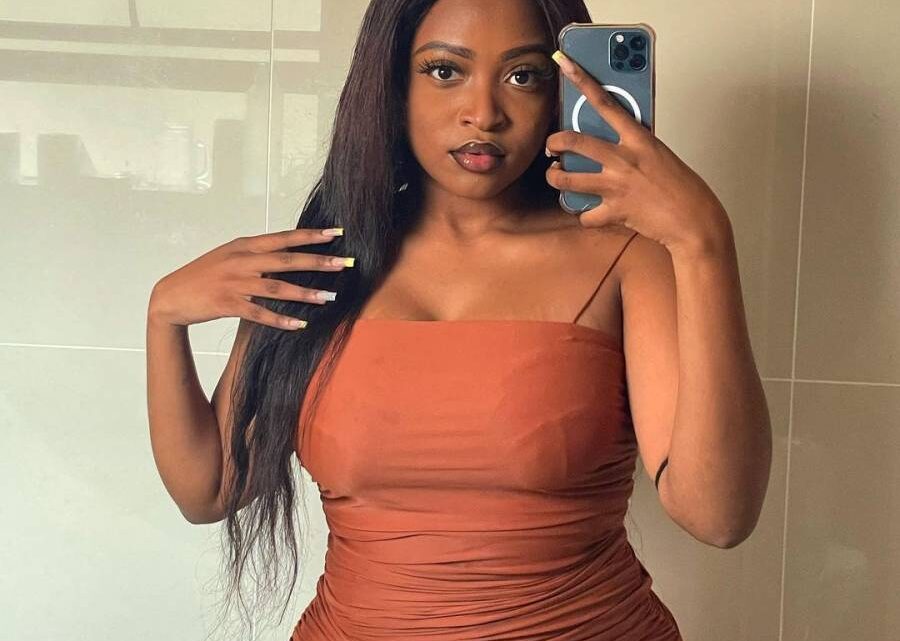 Her parents are musicians, and she carved out a niche for herself in the music industry. Without a doubt, her parents had a significant impact on her career decision.

In addition to being a disc jockey, the budding DJ is also an entrepreneur and record producer. Let’s take a sneak preview of some interesting facts about this young and talented DJ.

Owami Mafokate, popularly known as DJ Owami, was born into a family of well-known musicians in South Africa. She hails from Soweto, South Africa. Her parents, Arthur Mafokate and Queen Sesoko, had a huge influence on the music industry in the early days.

Queen Sesoko, her mother, was a member of the Abashante Music Group in the 1990s, which was a popular music group. DJ Owami‘s father, Arthur Mafokate is likewise a well-known personality in the music industry; he was a well known and established Kwaito performer and producer.

Arthur Mafokate is known as the “King of Kwaito” and has more than two decades of expertise in the industry. He is also the founder of the 999 Music Records.

DJ Owami Mafokate was born into a family of three, and she is the second child. Her older brother is Arthur Mafokate Jr., who works in the entertainment industry and is a DJ. Her younger sister is named Kelello Mafokate.

DJ Owami Mafokate attended the Beaulieu College; Business and engineering graphics and design were her favourite classes in school. She graduated in 2019 with honours.

DJ Owami Mafokate, during her eighteenth birthday, was accompanied by a flurry of celebrations and surprises.

Her eighteenth birthday will forever be a memory for the budding DJ because, on that day, she received a new Minnie Cooper car worth over R400K. It was a lavish celebration.

At the moment, TheCityCeleb is yet to confirm whether DJ Owami Mafokate is in a romantic relationship She ha flaunted no boyfriend or husband on the media space. Many believes she is staying away from social media drama, so that could be the reason.

DJ Owami Mafokate has always been enthralled by music ever since she was a little girl. The gene of music was passed onto her by her parents. She began taking Deejay lessons at the age of thirteen to widen her horizon.

Her parents were initially sceptical about her intention to pursue a musical career. But they had no choice but to support her choice of career. DJ Owami Mafokate began to train as a DJ in her bedroom with the support of her older brother, Arthur Mafokate Jr.

She eventually got the opportunity to perform on YoTV, and ever since then, she has become the centre of attention. So far, DJ Owami Mafokate hasn’t disappointed anyone, and she’s doing a lot of remarkable jobs in the South African entertainment industry. Her parent played a vital role in her career as a DJ, and they were always there to monitor her progress.

Within a short period, the budding DJ has done a lot in her career. Currently, DJ Owami Mafokate has a net worth estimation of US$50,000.