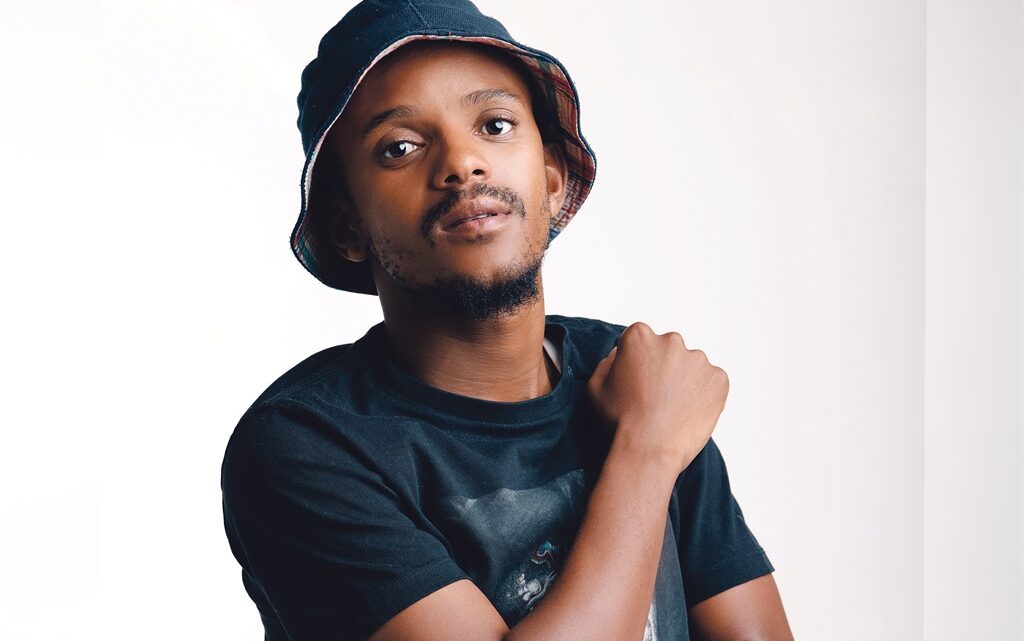 The South African DJ, Kabza De Small born November 27, 1992, is a native of Alexandra, South Africa but had his growing up in Pretoria. He ventilated into music back in 2009; Afro-fused house and EDM, dropped his album Avenue Sounds in 2016 under the imprint of House Afrika Records which production was credited to him.

In 2019, the online streaming platform Spotify named Kabza De Small most streamed South African Artist of the year. He’s currently signed under the record labels; New Money Gang and Piano Hub Records. In 2020, Kabza De Small Net Worth is said to be estimated at $400,000.