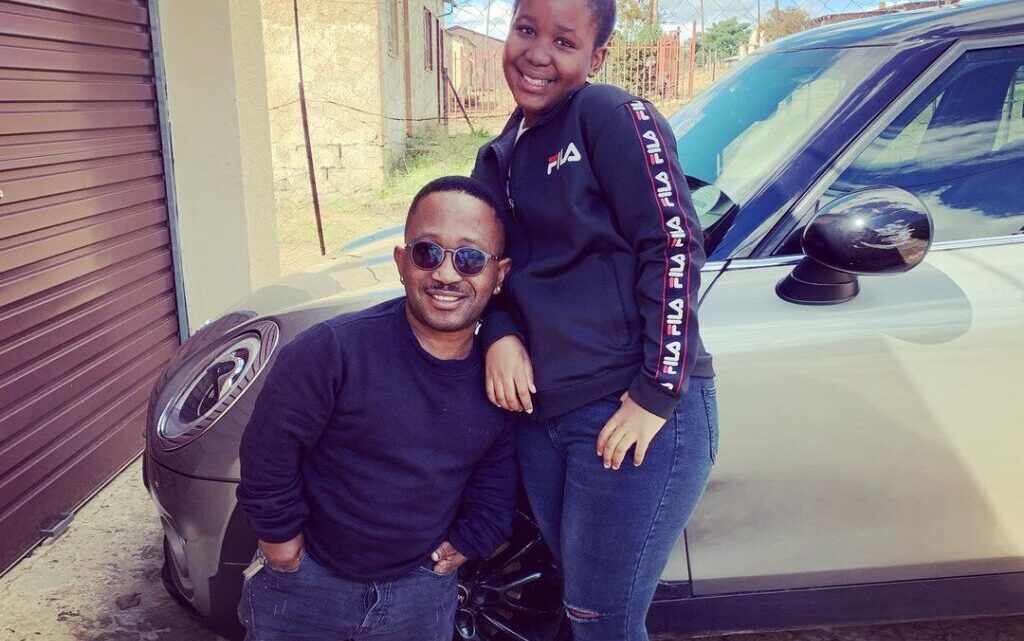 He is famously known to the television viewers as Mr. Chuene due to his role in Taxi Driver as a businessman who complied with two taxi drivers to invest in the airline.

He is one of a few disabled people who have successfully struggled to be outstanding and earn colossal fame in the industry despite their disability, discouragement, and constant frustration.

DJ Finzo, who has a dwarfism disability, shared his experience on how he felt as a child living and being called a dwarf.

He stated that he spent most of his childhood without friends as his mates despised him.

Even at times when he forces his way through to play with peers, he is usually bullied and frustrated due to his inability to catch up with their incessant climbing, jumping, and races.

As a result, he said he would ask why he was born dwarf in between tears.

However, his father encouraged and loved him to find his life purpose instead of questioning his own existence because of disability.

The exact date DJ Finzo was born is, however, not known.

No information is available about his educational background. It was, however, gathered that he schooled in South Africa.

DJ Finzo works at Lesedi FM as a Music Editor and Presenter.

He has made appearances in several activities with many renowned artists. DJ Finzo has worked for hand in hand with artists like Oskido, DJ Fresh, Mahoota, and Black Coffee.

He is working with BackBone Productions, and his single Wa Balata, where he featured Thuso Motaung, got significant airplay on national radio stations.

He released his single Sweet and Short featuring Kay Tyler, Sessy, and Jumbo in 2020. He has been favored with the support of his friends at work, Lesedi FM. He has also performed outside the country, among which are New York and Miami.

Part of his career is the acting role he took in Taxi Rider, which is part of the reason he is widely known as just being a DJ.

DJ Finzo is active on social media. He is known for posting pictures concerning his activities, love life, and family. He is also known for using the caption “sweet and short” for his posts.

He has over 120k followers on Instagram. Part of the reason for this large number of followers is owing to the funny posts on his account.

DJ Finzo uploaded his baby mama’s picture to celebrate her for her support, and having trust in him over time, he was still struggling to become famous.

A picture he shared on his social media as well revealed that he has a daughter in her teen. DJ Finzo also used his social media to appreciate his mother on Mothers’ day for her support, love, and care.

He is yet to reveal the name of his wife, daughter, wedding pictures, baby mama or if he is married.

Being a skillful Disk Jockey coupled with his acting profession has brought DJ Finzo a lot of fortune.

He is, in fact, one of the renowned South African DJs and actors who have traveled out of South Africa for gigs. DJ Finzo‘s net worth is estimated to be worth about $450,000.