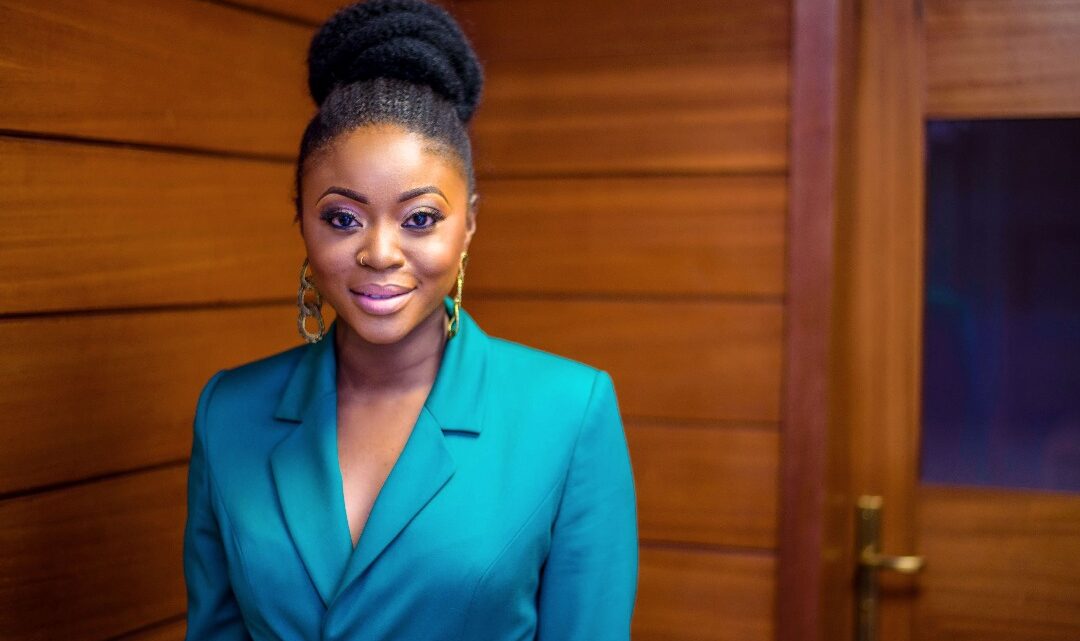 She is also an investor, global change maker, and public speaker.

She is the Co-founder of the media organization, She Leads Africa, with its head office in Lagos.

Afua Osei was born on the 27th of December, 1988 to the Osei family in Washington DC, United States Of America.

She spent her early years residing in Prince George’s County, Maryland. She was raised a Christian by her parents.

From her childhood, it was evident that Afua Osei was destined to be an exceptional leader. This is because she was an active member of the speech and debate societies in her elementary and high schools.

She was the first college student to design her own major in Black Studies.

Afua Osei studied at Allegheny College and graduated with a double major degree in Political Science and Black Studies.

She further her studies by attending the University of Chicago Booth School of Business and graduated with an MBA.

After graduating from college, Afua Osei received a Fulbright Scholarship to study in Malaysia. She also worked under the office of the First Lady Of The United States during President Barack Obama‘s tenure.

After she completed her MBA, she moved to Nigeria and took up employment with the multinational company, McKinsey & Company. She worked in their Lagos Office as a management consultant.

Afua co-founded She Leads Africa with Yasmin Belo-Osagie in 2014. One of the organization’s missions is to help African women live their best lives. The organization connects ambitious young women together so as to build a network of female entrepreneurs.

Due to the tremendous work the organization has been doing in African cities, it has been featured on CNN, Sahara Reporters, CNBC, Ventures, Forbes, How We Made It In Africa.

She Leads Africa is active in 35 countries and has provided several women with career, financial, and business advice.

As a public speaker, she has given talks at TEDxEuston in London, G20 Africa Partnership Conference in Germany, and Thomas Reuters Foundation Trust Conference in the UK.

The beautiful black woman, Afua Osei is 33 years old. She owns nice apartments in both Lagos and Washington DC.

She is currently not married but engaged to a handsome young entrepreneur and it has been speculated that they will tie the knot soon. But she doesn’t post pictures of her man on social media.

In December 2016, her organization, She Leads Africa, rang the closing bell at the New York Stock Exchange.