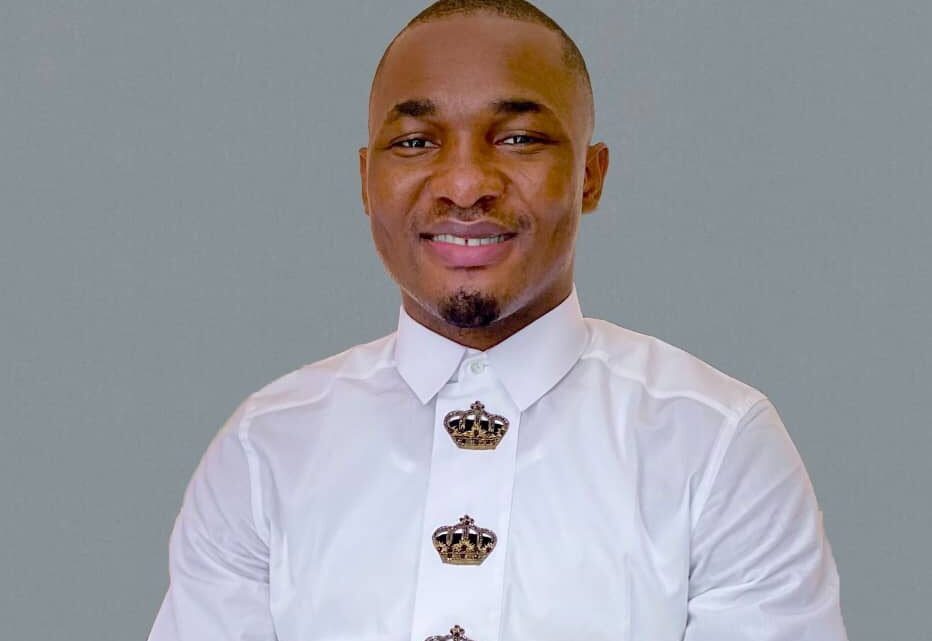 Omoha Nduka John is an award-winning Nigerian real estate entrepreneur, investor, and philanthropist. He is the chairman of Prince Luxury Group and founder of Prince Omoha Foundation.

His real estate company has undertaken many projects which are basically residential homes in Nigeria.

Omoha Nduka was born in the city of Abakaliki on 3 September 1995, he hails from Umuebe Ezzamgbo in Ohaukwu local government area of Ebonyi State, Nigeria.

He did his primary and secondary school both in Ebonyi and proceeded to Ebonyi State University where he obtained a bachelor’s degree in political science.

Omoha Nduka’s persistence and strong desire for success had made him started a recharge card business while studying at the age of 14.

The turning point in his life was between 2010 to 2011 when he visited his elder brother in Lagos. After two time visits, he decided to join his brother in his business where he made substantial savings and ventured into the mining business.
Everything moved to greater heights after he got his first million dollar contract with a Chinese company to supplied mineral stones.

Thereafter he traveled to Hong Kong for business and later returned back to Nigeria and established Prince Luxury Group in 2016 which has now become one of the fastest-growing companies in the real estate sector, his company specializes in Morden residential Homes in Lagos, Abuja, and other parts of the country.

Prince Omoha as famously called is a philanthropist who uses his platform “Prince Omoha Foundation” to supports hundreds of young entrepreneurs and as well the fewer privileges across Nigeria.

Omoha Nduka is rated as one of the young richest and most influential real estate entrepreneurs in Nigeria. He has an estimated net worth between ₦1.5 billion to ₦2 billion naira as of October 2020 according to Forbes and Bloomberg latest indexes.