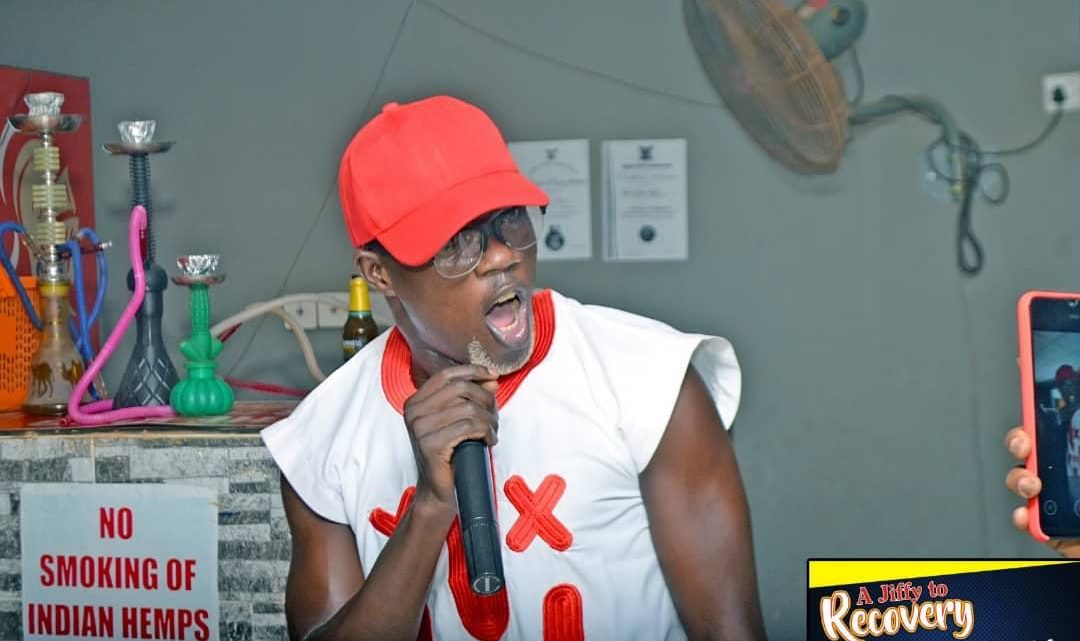 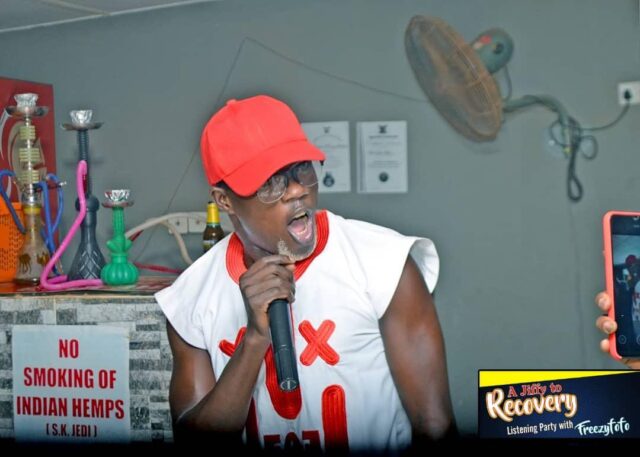 Freezy was born in Lagos, Nigeria. First child of the family. His Father, Olukayode Esan, is a journalist and a missionary worker. His Mother, yemisi babalola (re-married) worked as an auxilary nurse and also an educationist.

Freezy grew up as a poet. he bought his first pentium two PC and started making beats when he met with the snazzy hipsters.

He later left the squad to join the jazzy golden entertainers (2009). He bagged a basic tech degree in Computer Science from Gateway Poly saapade, Ogun State and studied further in the UK (Audio Master Classs, Tetswort, England) where he read Sound Engineering.

He has produced several thousands of beats for Artist worldwide and mix-mastered unbeatable albums home and away. He has released one mixtape and two EP.

His genres includes: Trap, Afro, Reggae, Dancehall, Rock, Coutryside, alternative etc. He plays the piano, guitar and skin drums. He has been active in the industry since 2004.

More Photos of FreezyFofo below;

Kaptain Kush Biography: All You Should Know

Zlatan Ibile Biography: The Secret Life Of The Nigerian Musician