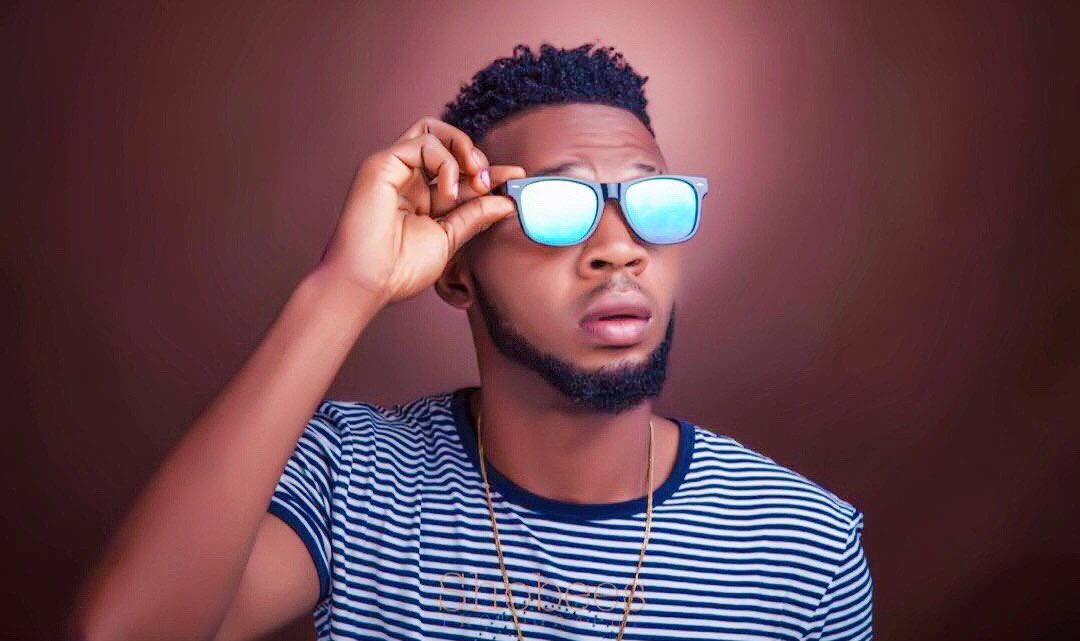 Maxcot Brown whose real name is Aneke Efeanyi Emeka is a fast rising Nigerian afropop singer and songwriter.
He hails from the eastern part of Nigeria, Enugu State to be precise, born in the 90s on the 24th of December.

Maxcot Brown is from a large family called Aneke  and he was raised in western part of Nigerian where he attended most of he’s educational degrees, he’s well known throughout where he stays in the western region.