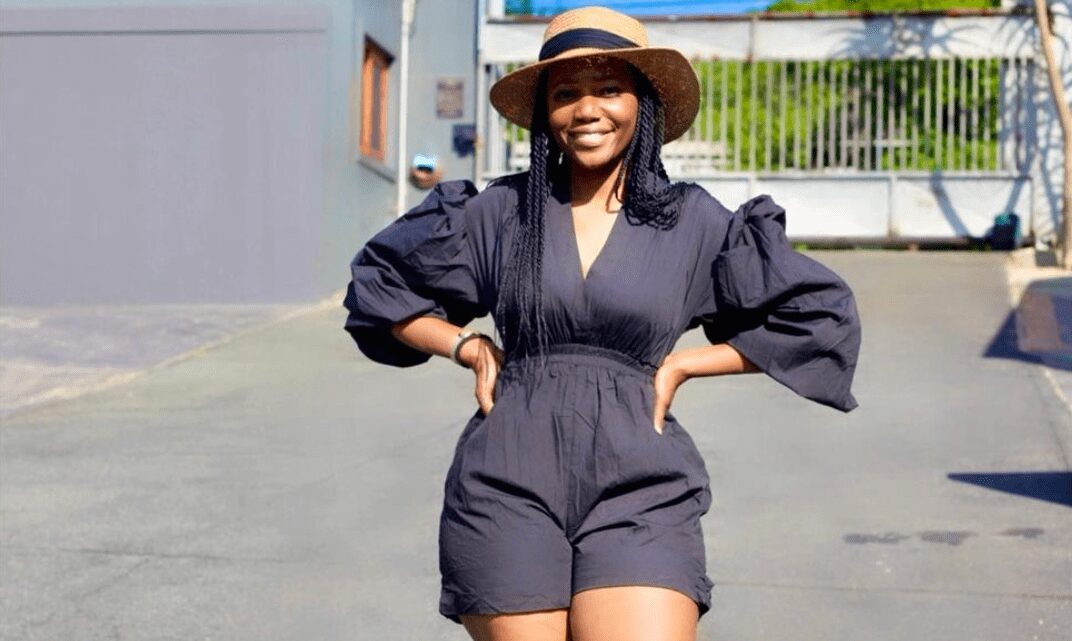 Nicolette Mashile is a hardworking, prolific, and salient lady also known as ImcocoMash. She is an actress, author, and radio broadcaster who was born in Bushbuckridge on September 14th, 1988.

The hardworking lady is also the owner and founder of the popular Financial Bunny Agency. The multi-talented media personality has made a name for herself in the entertainment industry.

Nicolette Mashile is doing incredibly well for herself as a result of the expertise and exposure she has received over the years.

Nicolette Mashile was born on the 14th of September 1988 in Bushbuckridge, but she grew up in Mpumalanga. She is the youngest child of three siblings. She never fails to disclose how she adores her siblings. She revealed how her elder sister named Bridget Mashile, was there for her anytime she needed help.

Nicolette Mashile spent most of her childhood days in Nelspruit, where she attended a boarding school. She also disclosed in an interview how she and her sisters were isolated as children and couldn’t speak English or Swazi.

Nicolette Mashile said she is grateful to her parents for everything, despite their strictness; she also revealed how her parents struggled just to make her and her siblings get a sound and standard education. Nicolette Mashile further stated that her mother instilled in her the value of respect, while her father instilled in her the value of mentoring.

Nicolette Mashile was diagnosed with depression at 17 because she could not cope with the new environment, making her academics even more difficult. She overcame her ordeal because of her family support and care.

She attended and graduated her high school education at the Rob Ferreira High School. She continued her education at Rhodes University in Grahamstown, where she studied Social Studies and Law.

After graduating from the university, she moved in with her sister, Bridget Mashile. Her sister assisted her by taking a loan to enable her to attend a sports school, where she excelled.

Nicolette Mashile said she was a rogue child during her university days. She revealed that, since her father provided for her education, she would sometimes squander the money meant for textbooks because she wasn’t the one working and paying for her fees.

Nicolette Mashile worked for The Effectiveness Company for two years as the Director of Retail Merchandising between 2010 and 2011. She also worked at Kings School Westrand as the Sports Communications and Physical Education Coordinator. She also worked as a Client Service Account Executive with Lange 360 for seven months in 2013.

Nicolette Mashile was the advertising account director at Nitrogen Advertising and Design for three years, starting in September 2013. She also hosted and produced Assertiveness, a GAUTV TV chat show, as well as a business show on UJ FM and Court Sessions talk shows on Kofifi FM.

Nicolette Mashile is always wary of her personal and love life. She always tries to keep her romantic relationships away from the media’s eyes.

But she once dated a man simply identified as Thabang Mabuza. She has also been in an erratic relationship with a social entrepreneur named Zimasa Lupuwana. Right now, it is sketchy the boyfriend Nicolette Mashile is currently dating.

Nicolette Mashile has a net worth of US$2 million, which she garnered from her work as a TV program presenter.