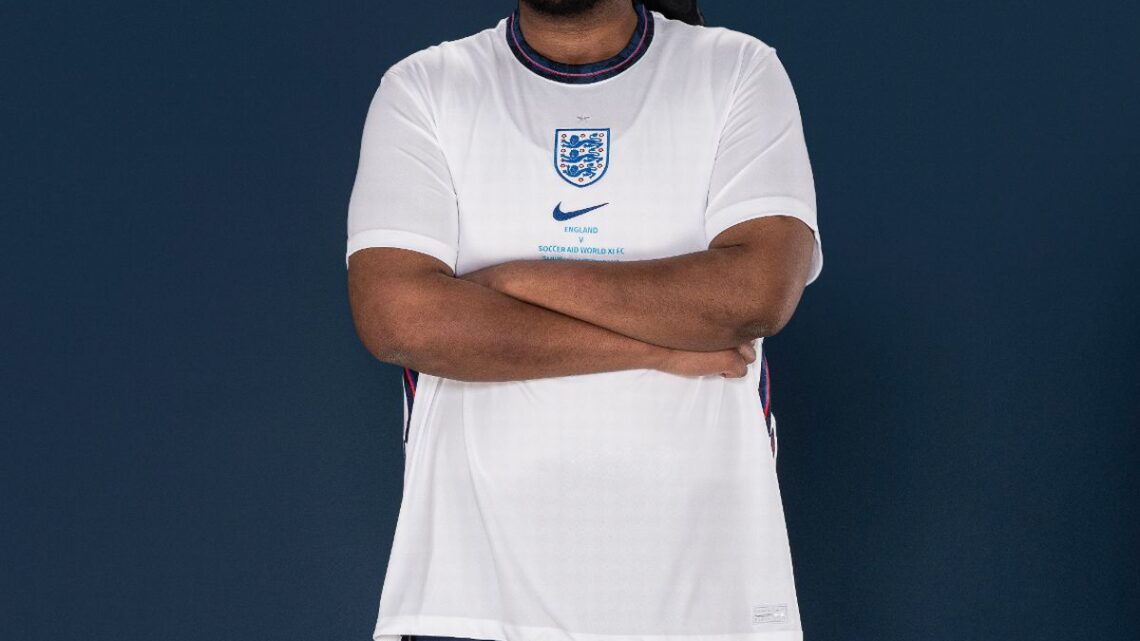 Amin Mohammed (born 21st February 1996), formerly known and addressed as Chunkz, is a well-known content creator on YouTuber. He managed to grow his channel from scratch into a brand.

Chunkz is also a founding member of the YouTube group named Beta Squad.

Over the years, the young content creator managed to carve a niche in the entertainment sphere, and his hard work seems to be paying off very well for him.

Let’s take a sneak preview at some interesting facts about the personal life and career journey of Chunkz.

Amin Mohammed, alias Chunkz was born on the 21st day of February in the year 1996 into a Somalian family. He is aged 26 years. He was born in London, United Kingdom.

At the moment, TheCityCeleb does not have many valid details concerning the educational background of Chunkz. Details regarding his education are still under investigation by TheCityCeleb and will be updated immediately after confirmation from our sources.

Chunkz is a man with a large heart. He is well known for his charity works.

In the year 2018, Chunkz participated in the charity football event Soccer Aid, where he donated a large sum of money to the foundation.

Chunkz is not married but rumor has it the he was dating Maya Jama.

Chunkz officially launched his Youtube channel on the 23rd of July in the year 2015. He named the Youtube channel Chunkz. His early YouTube videos were mostly centered around challenges and pranks. He did most of his Youtube videos alongside his childhood buddy, simply identified as Sharky.

He formed a team with another content creator named Yung Filly; his collaboration with Yung Filly greatly influenced his YouTube channels. Afterward, in 2019, Chunkz became part of the collaborative YouTube group known as the Beta Squad.

In the month of March 2018, Chunkz, alongside Michael Dapaah, Man’s Not Hot crooner, launched a voice app called TrainLine under Google Assistant for a train ticket retailer to ease rail journey planning. Aside from creating videos on Youtube, Chunkz is also a rapper.

In the month of March 2020, Chunkz released his first and official rap single and music video titled “Clean Up,” featuring his buddy named Yung Filly. In the month of October, the same year of 2020, he and Yung Filly released another single, which they titled “Hold“.

Chunkz has been one of the most sought-after YouTubers in the media space. He has amassed an estimated net worth of US$600,000.