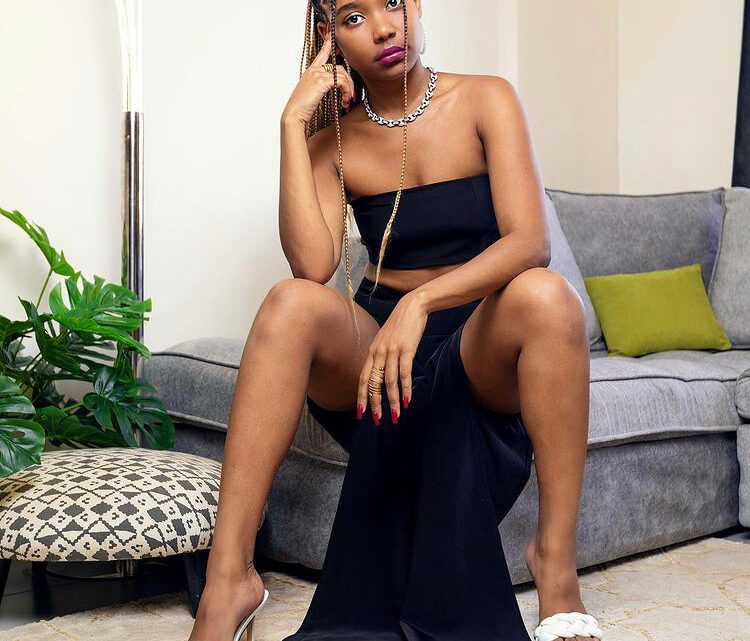 Elodie Zone (born November 23, 1996) is a popular YouTuber and social media personality from Kenya with over 37k  subscribers. She is best known for her beauty and fashion tips, but she also covers a wide range of other topics on her channel.

He has been described as “relatable” and “down-to-earth,” which has helped her to connect with her audience.

Elodie Zone was born in Nairobi, Kenya, on November 23, 1996. She was born and raised in Kenya but relocated to South Africa, where she spent most of her youthful years.

She also spent some of her youthful years in France and Mauritius. Elodie Zone‘s parents and siblings are relatively unknown to the public, but she has nothing but good things to say about them. In a recent interview, she praised their support system and how they’ve contributed to her success.

“My family has always been supportive of my career,” she said. “They’ve always been there for me, no matter what.”

Elodie Zone said she’s grateful for her parents and siblings and credits them for her success. “Without their support, I wouldn’t be where I am today,” she said.

She appreciates her family, even though they’re not as well-known as hers. She’s proof that behind every successful person is a supportive and loving family.

Before dating a guy called Nviiri the Storyteller, Elodie Zone dated Sean Andrews, the grandson of Mwai Kibaki, an erstwhile president of Kenya.

The two had been friends for over seven years and had kept their romance a secret for a long time before finally disclosing it. She dated Nviiri the Storyteller, with whom she collaborated on projects and encouraged each other’s talents.

Elodie Zone used her Instagram stories to expose Nviiri the Storyteller as a physical and emotional abuser, urging women not to stay in such relationships.

Nviiri the Storyteller remained silent, and Elodie Zone later claimed that the incident had been exaggerated and that she had been under the influence of alcohol when she revealed her ex-boyfriend.

Elodie Zone has established a livelihood on the internet and combined it with her real-life experiences to make a living. She is well-known on Instagram, with over 162k followers, a figure that skyrocketed when her episode with Nviiri the Storyteller went viral.

She is using the platform to promote her apparel line, Kiyana Designs. Elodie Zone also uses it to invite her fans into her personal life, engagements, and interests. She receives compensated partnerships on her page, which is one way she monetizes her social media.

Elodie Zone is also a vlogger, making content on YouTube, where her channel has over 34,400 subscribers. Her work focuses on travel, celebrations, the mind, spirit, complexion, and hair. Her following is predominantly ladies between the ages of 18 and 30.

Elodie Zone also has a musical streak, which may have been one of the reasons that brought her and Nviiri the Storyteller, together throughout their relationship. She has some music available on SoundCloud, including Can We Get Higher, So Faded, and It Goes On.

According to various sources, Elodie Zone, a Youtuber and internet personality, has an estimated net worth of US$1.5 million.

This includes earnings from her clothing line, music ventures, merchandise sales, as well as content creation.