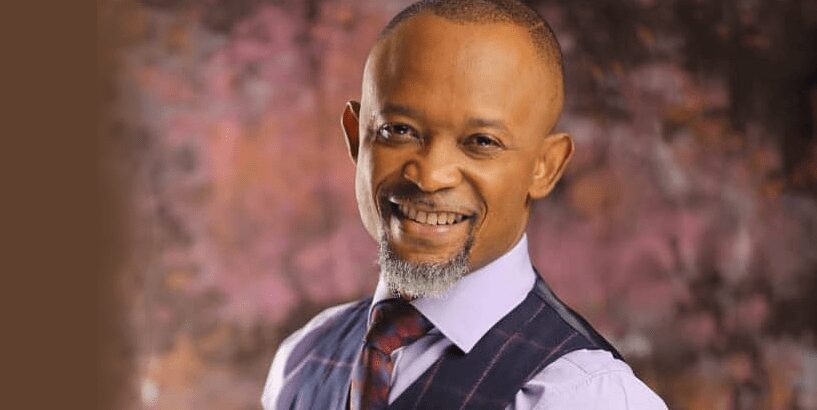 He is with a wealth of experience in the media, advertising and marketing industry.

The business guru is a force to reckon with in the Ghanaian media space.

Fadda Dickson hails from Ghana, West Africa. He comes from the illustrious Dickson family of Accra.

He was bred in Accra alongside his siblings. His parents Mr and Mrs Dickson were Christians and he was raised in the same faith.

As a young boy, Fadda Dickson was fascinated with the media world but it never occurred to him that he would one day become a Captain in the industry.

He is one of the right hand men of business magnate, Osei Kwame Despite, the President of Despite Group Of Companies.

He bagged a degree from a prestigious university in Ghana.

After leaving the university, Fadda Dickson secured employment as a staff of Peace FM radio station.

In 1999, he was made the director of Finance and Administration at the media house.

The past 21 years have been successful for Fadda Dickson as he has climbed the corporate ladder in the media world.

He is the present Managing Director of Despite Media Group. The group is the parent company of Neat FM, Peace FM, Hello FM, Peace FM Online, and United Television (UTV).

In 2018, he was inducted into the Ghana Entertainment Awards Hall Of Fame. The event was held in the United States Of America.

He has also been conferred with an honorary doctorate degree by Alfred Nobel University which is affiliated with the Ministry Of Education, Ukraine.

In 2019, he went home with the Most Outstanding CEO in Media Management award at the Ghana Entrepreneurs and Corporate Executive Awards.

The handsome media executive, Fadda Dickson is in his mid 40s. He is a Christian. He is married to Mrs Kate Dickson Narh.

He and his family live in a beautiful mansion in Accra and he owns a number of exotic cars.

The respected media personality, Fadda Dickson has an estimated net worth of $1-$4,000,000.