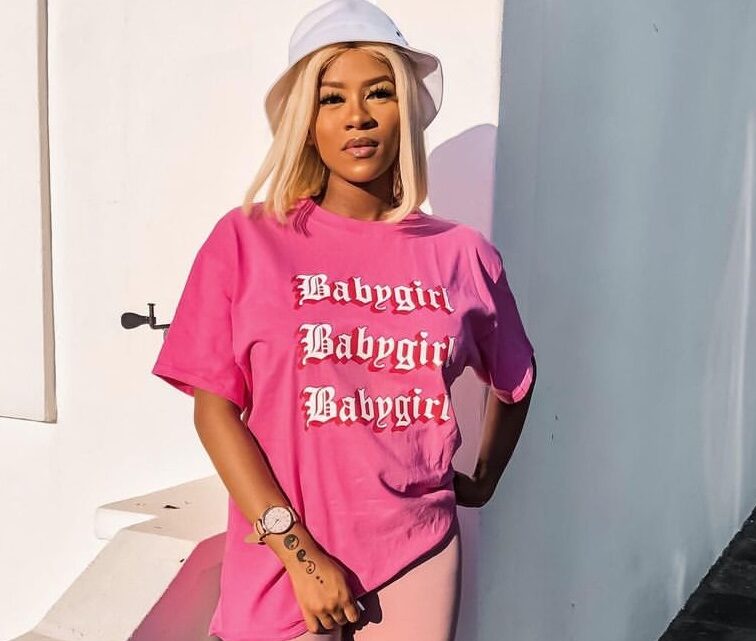 Chioma Abby Zeus (conceived 23 January 1997) is a confident young South African-Nigerian model who is celebrated for campaigning against the sexualization of body parts. She is also an internet sensation.

Chioma Abby Zeus was born to Nigerian parents and raised in South Africa. Due to the size of her breasts, Abby claims she was taunted and jeered by her friends at a very young age.

This made her feel unhappy and segregated. However, she came to love her features, embracing her personality and uniqueness.

She currently resides in South Africa and was schooled there from her early childhood.

Abby is currently the founder of The Boobs Movement which she aims to use in enabling women to embrace their body characters whilst maintaining great self-esteem. She also hopes to educate the public on the importance of the body beyond sexualization by an opinionated society.

She is also a model and has used her initiative and campaign against bodily stigmatization to endorse different brands with her Instagram page.

Her genuineness has won several hearts to her side in her bid to sensitize women.

Abby Chioma Zeus currently holds dual citizenship due to her Nigerian parents and the time she’s spent in South Africa.

She is also a very ambitious and highly educated young woman who loves to speak out.

In recent times, her choice of outfits and decisions to post ‘almost nude’ pictures has caused a stir on social media and drawn criticism from many of her fans.

Abby is currently married to a South African woman called Lonah Zainab and hasn’t shied away from informing her fans of their intimacy.