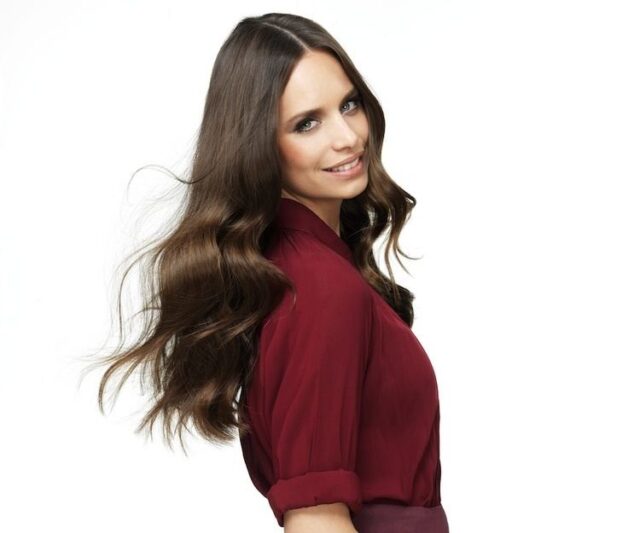 Until 2016, she has also been working as a fashion model, entrepreneur, and actress.

She is one of the founders of a top modeling company known as Modellist-ID.com.

Her knowledge, hard work, and experience have cut through many countries in Europe, including America.

Celine Prins has appeared in several movies in the past but is currently working as a strategy counsel and community coordinator for the Institute for Future of Living.

Celine Prins was born in the capital city of The Netherlands, Amsterdam, on 1 August 1984.

She has dual nationality. Her mother is French, and her father is Dutch. Hence she is French-Dutch.

After graduating from high school and accomplishing her VWO, Celine Prins went to Spain for a gap year to study Spanish.

After returning from Spain, she obtained her Master of Science degree in International Business Administration at the prestigious University of Amsterdam ( the school is ranked 2nd best Business School in Europe as of 2019, Triple Crown Status).

Being scouted in Barcelona at the age of eighteen, Celine Prins first signed a contract with Elite Models in the city of Amsterdam, Netherlands. However, she pursued a full-time modelling career only when she signed with IMG Models in Paris.

Celine Prins’s experience as a model, mixed with her Business degree and entrepreneurial passion, led to the establishment of Modellist-ID.com in 2012. Thereby, she was recognized as one of the founders and CEO of the organization.

The concept for the company found its roots in her experiences as a model and the difficulties most models face when travelling and living abroad by themselves, especially at a very young age.

The community also offered a variety of valuable services to support their lives in various domains such as; legal, health, financial, and network support.

Model List-ID formally was the biggest community in the world. However, In 2016 the founders decided to hand over the operational role to a new group, who then created an influencer agency under a new name.

Passionate and creative, Celine Prins had always had an interest in singing and acting. However, she became drawn to drama when she attended The Lee Strasberg Theatre & Film Institute in New York City. There, acting became part of her career. Since 2008, the French-Dutch has appeared in several TV series and movies.

In this capacity, Celine Prins has gained experience and much-needed knowledge initiating and implementing sustainable initiatives for improving Healthy Urban Lifestyle around city/ecosystem programs and other related community building, with a sight for entrepreneurship and a disruptive innovative touch.

Additionally, Celine Prins is chairman of the working Group Urban Society at The Alliance for Internet of Things Innovation (AIOTI), which was formed by the European Commission. AIOTI’s objective is to enhance innovation and create economic development across the Internet of Things in the whole of Europe.

Being an entrepreneur and brand strategist can be tedious. This is why it is understandable that Celine Prins is not really active on social media.

Nonetheless, she still manages to squeeze out time for her followers and well-wishers on social media with a few posts. For this, she has over 77k likes on Facebook and over1047 Followers on Instagram.

You can know more about Celine Prins via her verified social media handles below:

Much is not known about Celine Prins‘ personal life as she keeps details about this out of the public. However, TheCityCeleb is relentless towards uncovering issues about this and will update this page as soon as it is obtained.

Celine Prins is one of the most hard-working, independent women in Europe. She is a Strategy Counsel for a big company and also works as the Community Coordinator.

She’s also worked as an actress, entrepreneur, and fashion model in the past. This has generated hunger revenue for her personally, which is why Celine Prins is believed to have a net worth in the region of US$1-5 million.