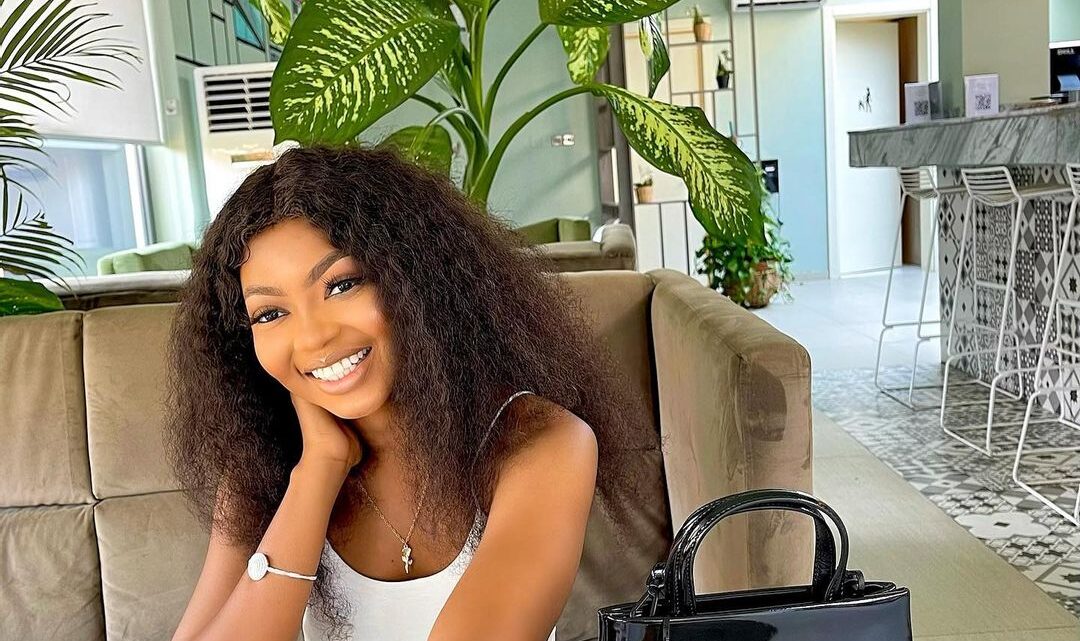 The beautiful influencer is a serial Nigerian entrepreneur, as she runs three thriving brands; The Closet Avenue, Dolled By Rachel, and Racilla Obsessed.

As a model, she has lent her services to brands such as Rixari Skin Secrets and Ella Couturee. She is a close friend of top social media influencer, Priscilla Ajoke Ojo.

Rachel Doll was born on the 26th of August in 2001 in the city of Lagos. Both of her parents are from the Yoruba tribe and she hails from the South West region.

Born into a rich background, her parents ensured that she didn’t lack any good things, especially in the area of feeding, clothing, shelter, and education.

From her childhood days, she had struck up friendships with other social media influencers, Priscilla Ajoke Ojo, Michelle Aigbe, and Diana Eneje. They grew up together, attending the same schools and parties, visiting one another during the holiday, and contributing to their individual growth.

Rachel Doll spent her early years in mainland Lagos before her family moved to the Island. She discovered her interest in modeling as a teenager. The interest had revealed itself while she was improving her fashion style. Having a great dress sense, she decided to pursue a career in modeling.

She is currently an undergraduate in a private university in Nigeria.

The launch of the social media app, Instagram gave Rachel Doll the avenue to pursue her modeling career and show the world what she had to offer. Dressed up in nice outfits, she would post her pictures on her Instagram page to give followers the opportunity to see her beautiful body.

In a short while, Rachel Doll‘s followership increased astronomically as her pictures went viral on the internet, causing thousands of people to head to her page and click the follow button.

Over the year, she has built herself into one of the top brand influencers in the country, with followers who actively engage with her contents. This has led some brands to strike partnership deals with her.

She has also appeared in a couple of comedy skits, working with leading social media comedians.

Having a strong desire to have multiple streams of income, she established two fashion brands; The Closet Avenue and Dolled By Rachel. She co-founded the brand, Racilla Obsessed with one of her close friends.

The attractive model, Rachel Doll is nineteen years old. She has a doll-like face which explains her nickname, Rachel Doll. The nickname was given to her by her close friends.

Her best friend is Priscilla Ajoke Ojo. The two ladies hang out together and support each other’s brand. At the moment, Rachel resides in Lekki, Lagos in her parents’ house.

Rachel Doll is currently single, with no boyfriend nor husband having ended her last relationship a few months ago. However, she has revealed that she isn’t in a rush to jump into another relationship and prefers to give more attention to her career.

She is gradually building her fortune and in a few year’s time, she would have amassed a lot of wealth. Rachel Doll currently has an estimated net worth of $100,000-$300,000.