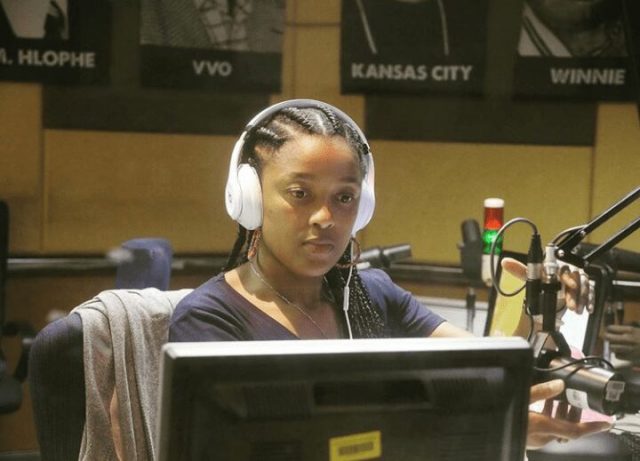 She is one of the most sought-after media personalities in South Africa. She started her foundation to help advance and better the lives of young South Africans.

Nongcebo Mckenzie’s age is not known because she has neither revealed her date of birth nor had any public birthday celebration.

She was born in KwaMadlala, Port Shepstone in the KwaZulu-Natal region of South Africa. She was named after her grandmother whom she grew up with.

Nongcebo McKenzie is a highly learned individual, She had several degrees from several South African universities.

She attended the University of KwaZulu Natal where she studied Bachelor of Commerce in Business Management and Economics.

Nongcebo McKenzie started her career in Training and Skills Development in the corporate sector. Her career as an on-air radio personality began in 2005.

She was employed by Durban-based radio station Gagasi 99.5FM and left after 2 years to join Ukhozi FM, where she has been since 2008, as an on-air presenter as well as a content producer for programs and documentaries.

She has also worked on various television projects as a voice-over artist for television programs like Special Assignment, in-house production material for companies like Unilever and Toyota, and television advertisements. She appeared in front of the camera to host the South African children’s wildlife program titled Creature Club for two seasons.

She has hosted several events across South Africa including the Ethekwini Living Legends Awards, the Annual Durban Business Fair Gala Dinner, and the popular on-site personality was present at several prestigious award ceremonies such as the Crown Gospel Awards and the South African Traditional Music Awards where she presented the awards to winners.

Nongcebo McKenzie is not married and has no children. The on-air personality shared a picture of her view on a perfect wedding and marriage on Instagram.

She started on her blog that she would settle as soon as the right person comes along.

Nongcebo McKenzie is active on Twitter and Instagram. She has over 80 thousand followers and can be found on both social networks @nvmckenzie.