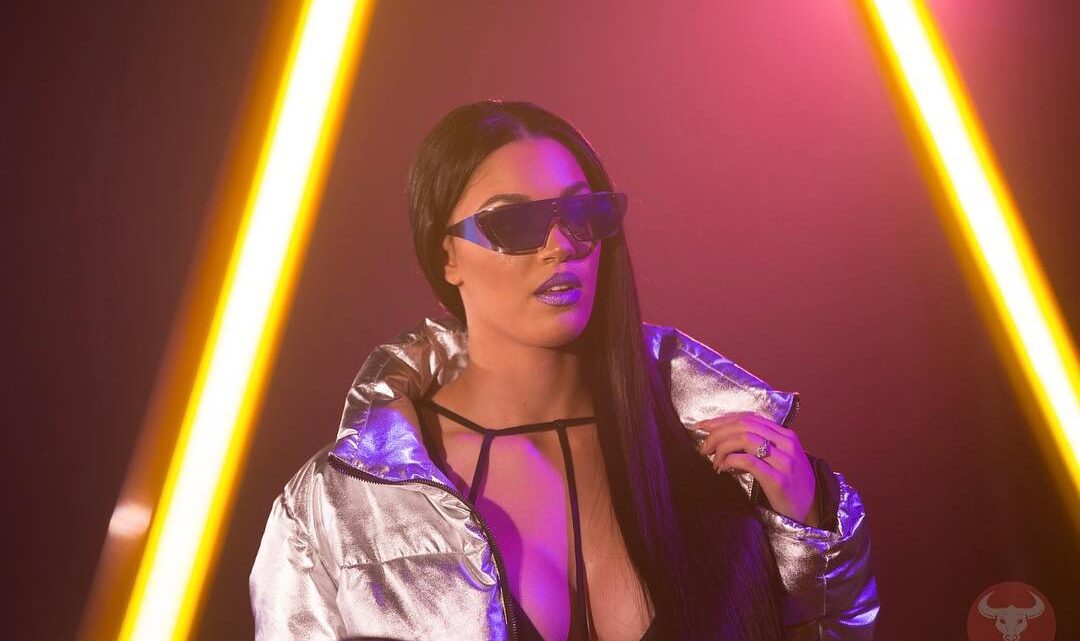 Formerly known as, Biannca Raines, Biannca Prince was born on the 6th of March, 1997.

She was raised in Fort Wayne, Indiana State, USA.

She has Black, Asian and White roots.

She and her husband, Damien Prince, are the brains begin the YouTube channel – D&B Nation. The channel currently has over 4 million subscribers.

The couple also has three other YouTube channels with large followership. For example, The Prince Family YouTube channel has over 5 million subscribers.

On the side, Bianca has her personal YouTube channel which has more than one million subscribers.

Bianca is also a brand ambassador and has endorsed brands like CapBeats, FashionNova, Ultra.

She also has her own beauty product – Bianca Prince Lashes.

The 25-year-old Biannca Raines Prince and her husband met in 2012 and soon began a relationship.

The social media expert, Biannca Prince has an estimated net worth of $400,000.