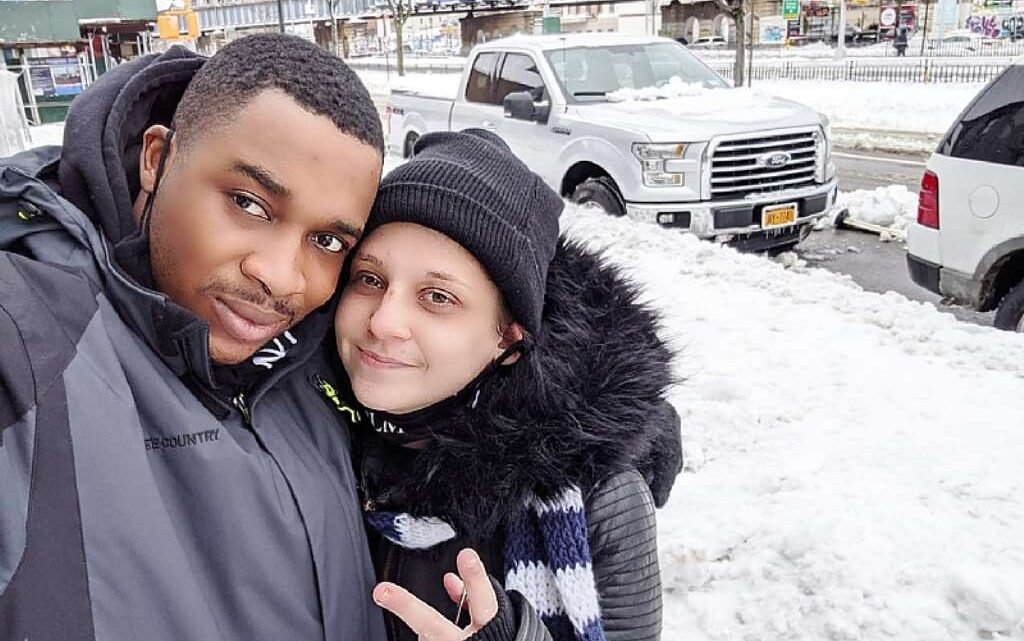 Twene Jonas (born 16th June 1991) is a controversial Ghanaian social commentator based in the United States.

He is a personality who is known for trolling Ghana, its people, and its leaders.

He has an opinion on almost everything, which he refers to as “his truth.”

Twene Jonas‘s the CEO of the Royal Jonas Film Label, and he uses language like “Eat freely,” “the system is working 24/7”, and so on.

Twene Jonas was born on the 16th of June 1991 in Kumasi, Ashanti Region, Ghana.

Twene Jonas hasn’t mentioned anything about his educational background. But we believe he went to a good school in his hometown.

Twene Jonas is a film director who is well-known in Ghana and the United States. Royal Jonas Films is his company.

He is an activist as well as a film director. He has consistently chastised Ghanaian and African leaders for weak leadership.

After footage of him praising American officials for their superb leadership and criticizing Ghanaian leaders for “chopping” regular taxpayers’ money surfaced in 2020, he got immensely popular and began trending.

Even if some people disagree with his strategy of lambasting Ghanaian officials to make a point, others believe he is overwhelmed by America’s countless developments and feels compelled to demand more for Ghanaians.

Twene Jonas once claimed in one of his videos that a white lady was his girlfriend, but we don’t have enough facts to back up that claim. He also hasn’t revealed the identity of this alleged girlfriend.

From his YouTube content creation and influence, Twene Jonas has made a lot of money. He has an estimated net worth of US$5 million.