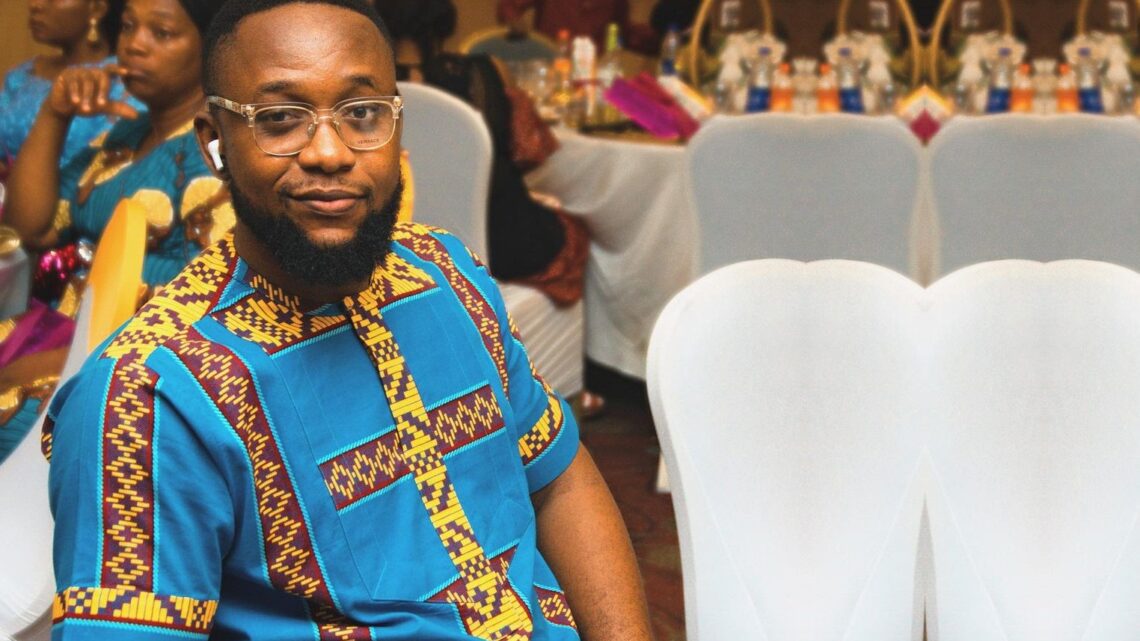 Bright Erekete (born June 19, 1995) is a brand designer, software developer, TV, radio personality, and electrical engineer from Nigeria. All and sundry know him by the nickname, Cyph.

He is a visual designer with a rich portfolio of local and foreign clients.

BBNaija Bright Cyph became a reality TV star on the 23rd of July 2022 after being unveiled as one of the 7th Season of Big Brother Naija housemates.

BBNaija Bright Cyph was born on the 19th of June 1995 to the family of Mr. and Mrs. Erekete. He belongs to the Igbo tribe and is an indigene of Imo State. He was born and raised in the capital city of Owerri.

He speaks Ibo and English fluently. He is a Christian and was raised in the Catholic faith by his parents. He moved to Enugu State for his university education. He observed his National Youth Service Corps in the Federal Capital Territory, Abuja.

In his university days, BBNaija Bright Cyph decided to become a cartoonist and used computer software to create cartoon art. Some of the works he created were for his personal use, while others were commissioned works.

Afterward, he proceeded to Marist Comprehensive Academy to complete his high school education. He graduated from secondary school in 2012.

BBNaija Bright Cyph gained admission into Madonna University, Enugu State, in 2013. He graduated with a Bachelor’s degree in Electrical and Communications Engineering in 2018.

After bagging his first degree, BBNaija Bright Cyph interned at NTA Headquarters in Abuja for his service corps. He worked as a Broadcast Engineer at the organization. Upon completing his service year in 2019, he entered the creative industry. Before then, he had learned graphic design skills.

Over the years, he has held jobs in different organizations. He began working as a Visual Communicator for Chawfest in December 2019. He also held the same role at NGAGE Media Global in Abuja.

BBNaija Bright Cyph is an excellent UI/UX designer and software developer. He worked as a UI/UX Designer for Brandz Digital, gaining employment in March 2020. He is working as a Creative Designer for Dyme Agency, based in Austin, Texas.

BBNaija Bright Cyph has always had a love for entertainment. He decided to explore his passion by becoming a reality TV star. He auditioned for the seventh season of Big Brother Naija, and luckily for him, he was selected as one of the 24 housemates to compete for the grand prize of 100 million naira.

BBNaija Bright Cyph and other housemates were unveiled at the opening ceremony held on the 23rd of July 2022.

BBNaija Bright Cyph has become famous since he emerged as a Big Brother Naija Level Up Housemate.

He has thousands of followers across his social media channels. He has over 16.6k followers on Instagram.

He is currently single and open to having a good time in the house while still focused on winning. Before he went for the reality show, he was residing in Abuja.

BBNaija Bright Cyph has no married wife and has presented no girlfriend yet.

BBNaija Bright Cyph has built a good career in the creative industry. He makes a good income as a designer and developer.