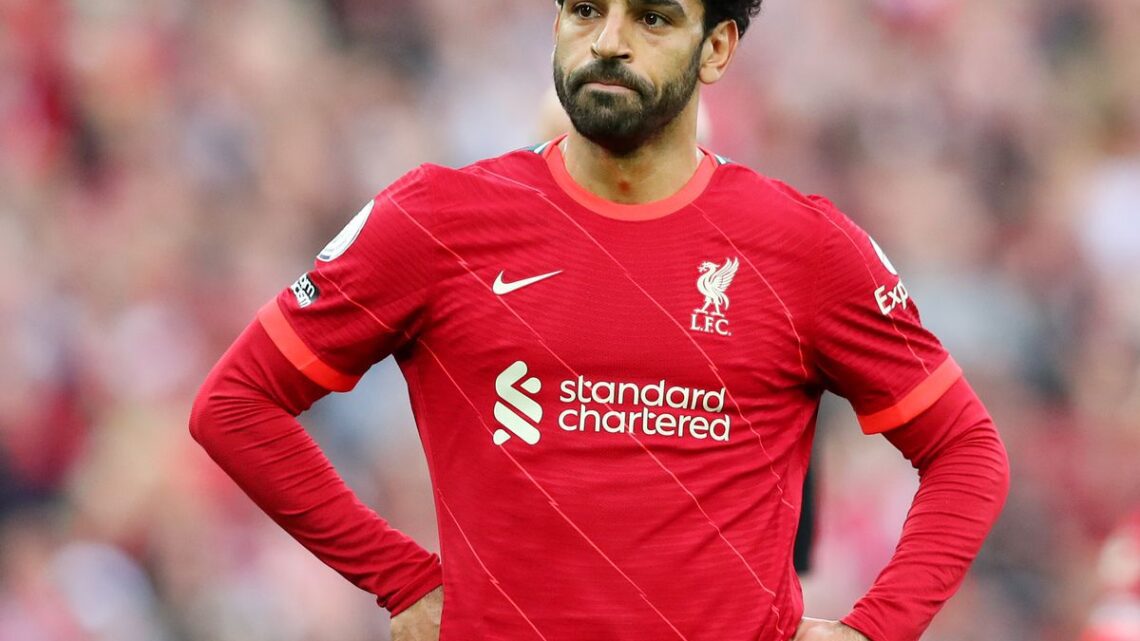 Mo Salah’s Net Worth and Career

There aren’t many people worldwide who don’t know who Mohamed Salah is. For good reasons, the Egyptian striker is considered to be one of the best professional footballers in the world. Since his career started in 2010, Salah has created a career that only a few can dream of.

In this blog post, we will look at Salah’s early career stages, his later career in Europe, and what he has achieved with his national team. By the end of this read, we will also examine Salah’s current contract and net worth.

Without further ado, let’s look at why Mo Salah is one of the most well-known footballers worldwide.

Mo Salah: The beginning of an excellent career

Salah first played football for local teams in Egypt, as with most professional players. The first team that trusted him for its senior squad was a major Egyptian team, Al Mokawloon, which scouted and persuaded him to join the team.

Salah stayed in Al Mokawloon from 2006 until 2012. His senior team debut in 2010 was very successful, and during the next two years, he had 38 appearances and 11 goals with Al Mokawloon.

At the same time, the major leagues in Africa gradually became very popular around the world. The appearance of trustworthy betting sites helped in this direction. For example, nowadays, there are multiple Ghana online sports betting platforms that people visit daily to bet on their favorite teams.

And, for Mo Salah, that was just the beginning. During his last two years in Egypt (2010-2012), he attracted European scouts. And the rest, as they say, is history.

The achievements of Mo Salah in Europe

After two successful years with the senior team of Al Mokawloon, it was time for Salah to seek his dream in Europe. Basel was his first stop, and Switzerland proved to be a great choice for Salah.

Between 2012 and 2014, Salah appeared with Basel 47 times and gathered the looks of multiple teams around Europe. Chelsea was the lucky one who signed him in 2014. Still, Salah didn’t find a way to play many games with Chelsea for the next two years and was loaned to Fiorentina (2015) and Roma (2015-16).

Roma was impressed and bought him from Chelsea in 2016. During the next season, Salah managed to score 15 times in 31 appearances. This pretty much forced Liverpool to pay Roma £34.3 million to get him on board.

Since 2017, Mo Salah has become one of the best strikers around the world. In 180 appearances with Liverpool, he scored 118 times and is still only 30 years old. At the same time, Mo Salah has won multiple titles during his appearances in Europe. Some of the most important moments in his career was when Liverpool won the Premier League title of 2019-20 and the UEFA Champions League of 2018-19.

Why Salah is his national team’s legend

At the same time, Mo Salah has already been one of the most successful footballers that have ever played for the Egyptian national team. Since 2011, Salah has played for Egypt in 85 matches and scored 47 times.

Even though Egypt hasn’t yet won an Africa Cup of Nations under his leadership, it was the runner-up during the last two competitions (2017 and 2021). This is why Mo Salah is already one of the most successful Egyptian football players of all time.

The captain of the Egyptian national team is very loved around the country, and every time he gets the opportunity, he reflects this love to the people.

According to Celebrity Net Worth, Mo Salah has a net worth of £75 million. At the same time, Mo’s latest contract with Liverpool is valued at approximately £20 million per year. Of course, Salah has multiple partnerships and sponsors, which increases his income even more. As of June 2022, Salah is among the 30 highest-paid athletes worldwide.

As a striker, Mo Salah is reasonably one of the most well-paid footballers worldwide. And that’s reasonable. Don’t forget that Mo Salah was also one of the main reasons Liverpool won the Premier League trophy almost 30 years later.