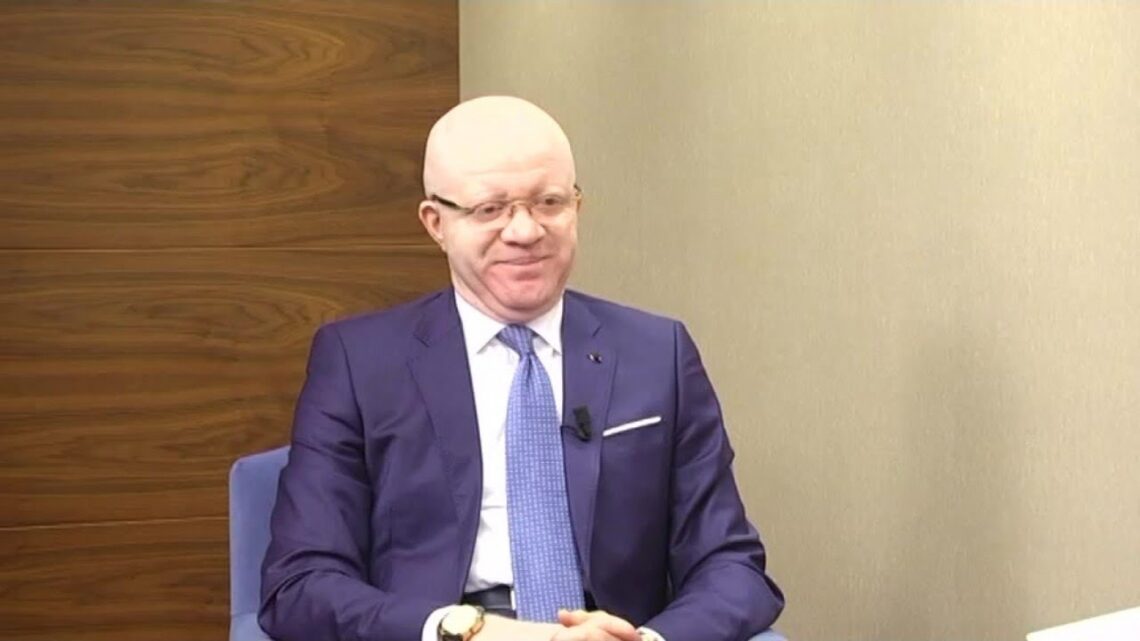 Since August 2015, he has served as the Congolese government’s Minister of Communication and the Media and its spokesperson.

Previously, Thierry Moungalla served as Minister of Posts and Telecommunications (2007-2015).

Thierry Moungalla was born in Paris on April 15, 1965, to a wealthy Congolese family from Lékoumou.

He studied law at the University of Paris and became a professional lawyer.

Thierry Moungalla got a student job in the telemarketing field during his studies.

Thierry Moungalla began his political career alongside André Milongo (who was the prime minister of Congo at that time) during the 2002 presidential election. In the same year, he ran for legislative office but was unsuccessful in getting elected. President Denis Sassou Nguesso named him as a special adviser in 2004.

He was re-elected to his ministerial powers after the legislative elections of 2012 when he was elected deputy of Sibiti in the department of Lékoumou.

Thierry Moungalla‘s political opponents have frequently attacked him for his albinism, especially during the legislative elections of 2007 and 2012. He does, however, sometimes use these criticisms to his advantage, most famously by turning a Chinese politician’s remark into a quote: “It doesn’t matter whether the cat is black or white as long as it catches the mice.”

Thierry Moungalla advocated and was in support and favor of a new constitution to replace the old during the 2015 constitutional referendum, which itself was set to be adopted on October 25, 2015.

Thierry Moungalla was named Minister of Communication and the Media on August 10, 2015, and responsible for contacts with Parliament and as a government speaker. He has served in various capacities in different Congolese administrations.

Thierry Moungalla is married and is the father of four children who split his time between the Congo and France. He is an active member of an Evangelical church. The identity of his wife is unknown, and he is a very private individual.

Thierry Moungalla has been the subject of several complaints as a public servant, but none of these claims have been taken to court or involved embezzlement state funds. He is revered as a true statesman and a patriot.