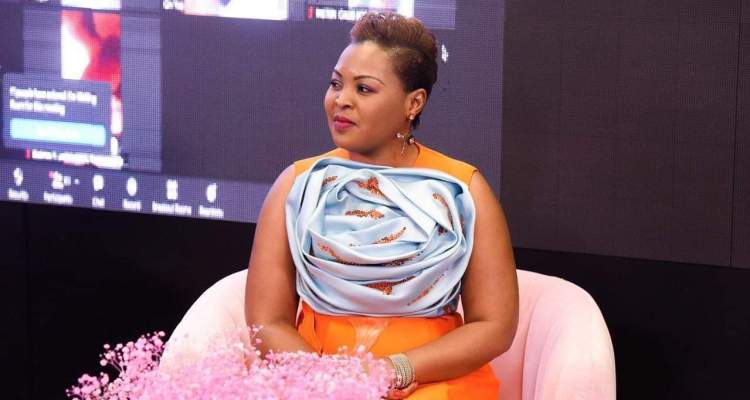 Prophetess Mary Bushiri is the wife of Prophet Shepherd Bushiri,
the founder of Enlightened Christian Gathering (ECG) and president of Shepherd Bushiri Ministries International in Africa.

She became a famous figure being the wife of the known preacher, Prophet Shepherd Bushiri. They are both residents of South Africa.

Prophetess Mary Bushiri is not just the wife of a prophet, she is also an experienced businesswoman and the C.E.O of Shepherd Bushiri Investments.

Prophetess Mary, as she is popularly called, is very supportive of her husband and his ministry. Sometimes, Mary hosts programs in her husband’s church and joins him on his evangelical mission trips.

She’s well celebrated from the way of dressing to shoes. She often hosts live programs which are always attended by members of the church and everyone that pick interest in any of the programs.

The multi-talented and virtuous woman has been able to mark her name as one of the strongest forces to reckoned with when it comes to sharing heaven related messages.

They also have a son named Major Jesus, according to the prophet, he was conceived by the holy spirit.