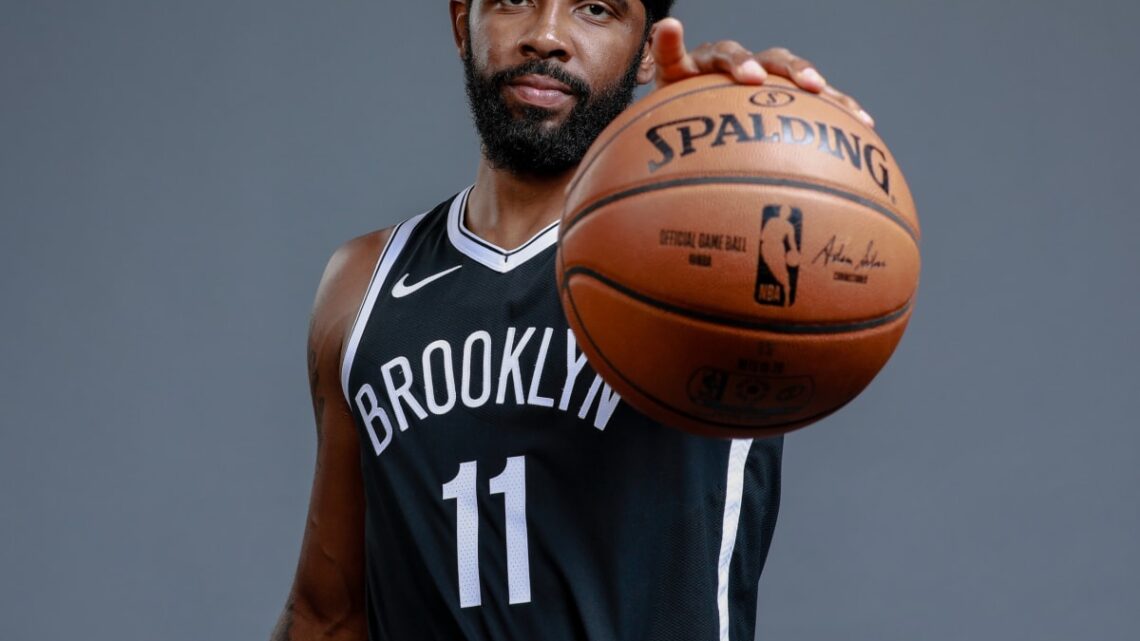 The young man is very good at his skills, and he might be the next Lebron James.

Kyrie Irving was once named the Rookie Player of the Year after the Cleveland Cavaliers basketball team chose him with the first overall pick in the 2011 NBA draft. A seven-time All-Star and a three-time member of the All-NBA Team.

He also won an NBA championship with the Cavaliers in the year 2016.

Kyrie Irving was born on the 23rd day of March in the year 1992, in Melbourne, Australia. He is the son of Drederick Irving and Elizabeth Irving.

Kyrie Irving’s father, Drederick Irving, is also a professional basketball player. His father played college basketball at Boston University alongside Shawn Teague before playing professionally for the Bullen Boomers in the SEABL.

He is the second child out of three children; he has an elder sister and a younger sister whose names are Asia Irving and London Irving.

He lived in a suburb in Melbourne before he relocated to the United States at the age of two. Therefore, he holds dual citizenship. He allegedly lost his mother when he was at the age of four.

TheCityCeleb is yet to confirm details about the educational background of Kyrie Irving.

Kyrie Irving is such an easy-going person. He likes to spend some of his leisure time reading books. Some of the activities he likes to partake in during his free time are singing and dancing.

Kyrie Irving and his ex-girlfriend, Marlene Wilkerson have a daughter together named Azurie Elizabeth Irving.

Azurie Elizabeth Irving was born on the 23rd day of November, in the year 2015. Kyrie Irving also decided to name Azurie as Elizabeth after his late mother.

Kyrie Irving started exploring his basketball career at a very tender age. He knew from the very start that he would become a professional basketball player in the future. And today, he is living up to his dreams.

Kyrie Irving was also a valued contender for NCAA Freshman of the Year until before he suffered a severe ligament injury in his right big toe during the ninth game of the season. On March 17, the day before Duke played Hampton in the first round of the NCAA tournament, he returned for his first game since his injury.