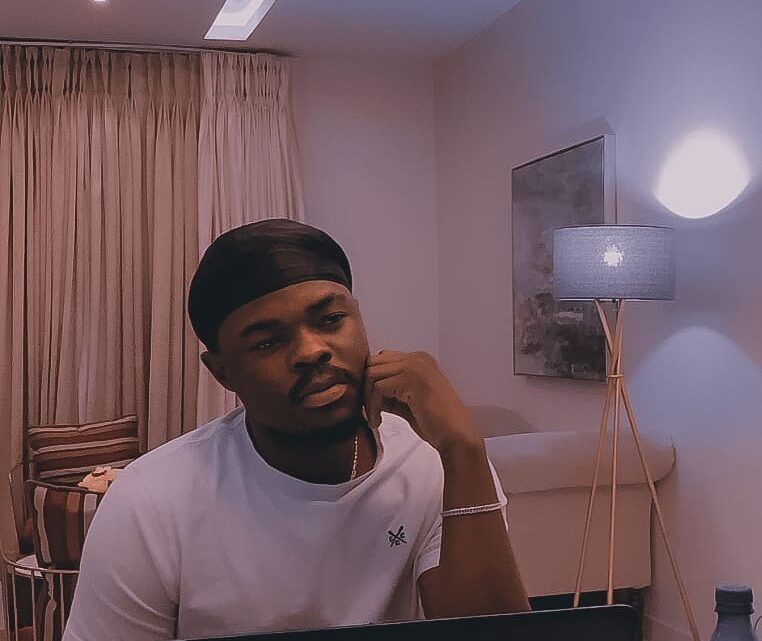 Ojah Bee who was born on the 20th of May, is a resident of Surulere, a vicinity in Lagos State Nigeria. He is growing in in same area mainly partaking in entertainment-related businesses.

The Year of birth is not made public but it’s known that Ojah Bee is still very much in his 20s.

Ojah Bee started off as a record producer, he was one of Oxlade leading producers prior to stardom. He is known to have handled and managed Oxlade since they were very much close friends while growing up in the street of Surulere.

Ojah Bee is signed under the same record label as Oxlade, TRONIQ.inc.

On October 12, 2020, Ojah Bee was arrested for being one of the notable names in Surulere, Lagos, protesting against Police Brutality and mismanagement of position by the police unit, Special Anti-robbery Squad.

He was reported to have sustained injuries due to the Police torturing. While the team of lawyers was working towards his release since he was innocent, Ojah Bee was transferred to the deadly Nigerian Police prison in Lagos known as Panti and immediately profiled murderer.

The general public rose up to his aide and he was rescued from the brutal police.

On the 20th of October, 2020, Lagos State Commissioner of Police was constrained to travel for 10 KM to visit Ojah Bee‘s attacked mother in Ojota.

Ojah Bee, Oxlade manager has garnered an estimated net worth of $150,000.