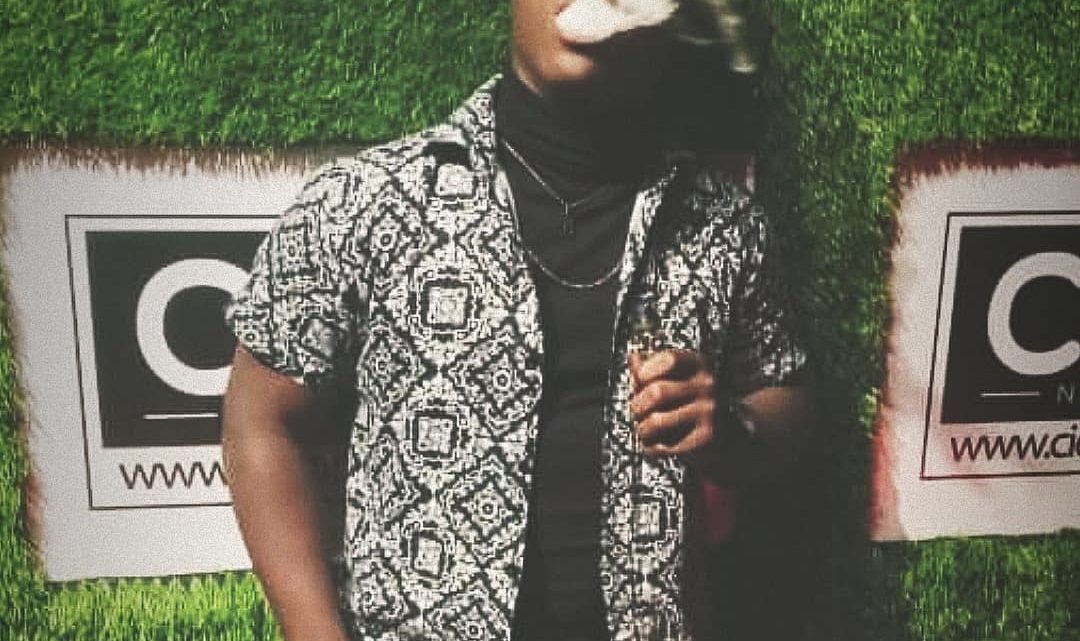 We’ve had a taste of the quality music this album is likely to bring and trust me,

songs off the album. 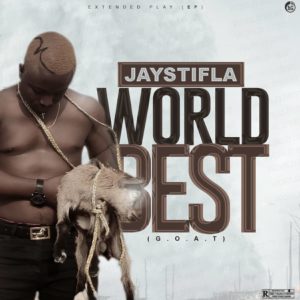 Ranging from “Bossu” to “Dagbana,” then to “Amen (feat. Wizdomination)” and “Grind (feat Xakk),” you  can tell what this album behold.

Moreover, Jaystifla has promised to drop one last song on the 28th of February, 2020 off the album before the official release.

the song in question is titled “Booze” and this time he joined forces with the ‘Random Vibes‘ crooner to produce some magical music. 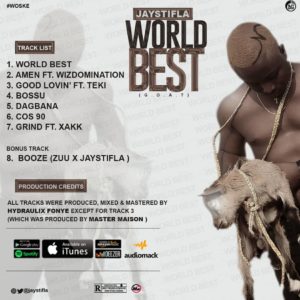 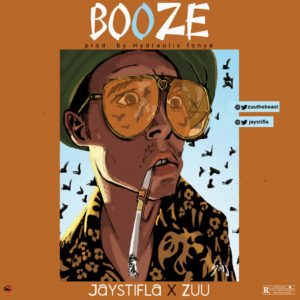 The official release date for the” World Best (G.O.A.T)” album will be communicated via Jaystifla’s social media handles (Twitter/Instagram/Facebook: @jaystifla)