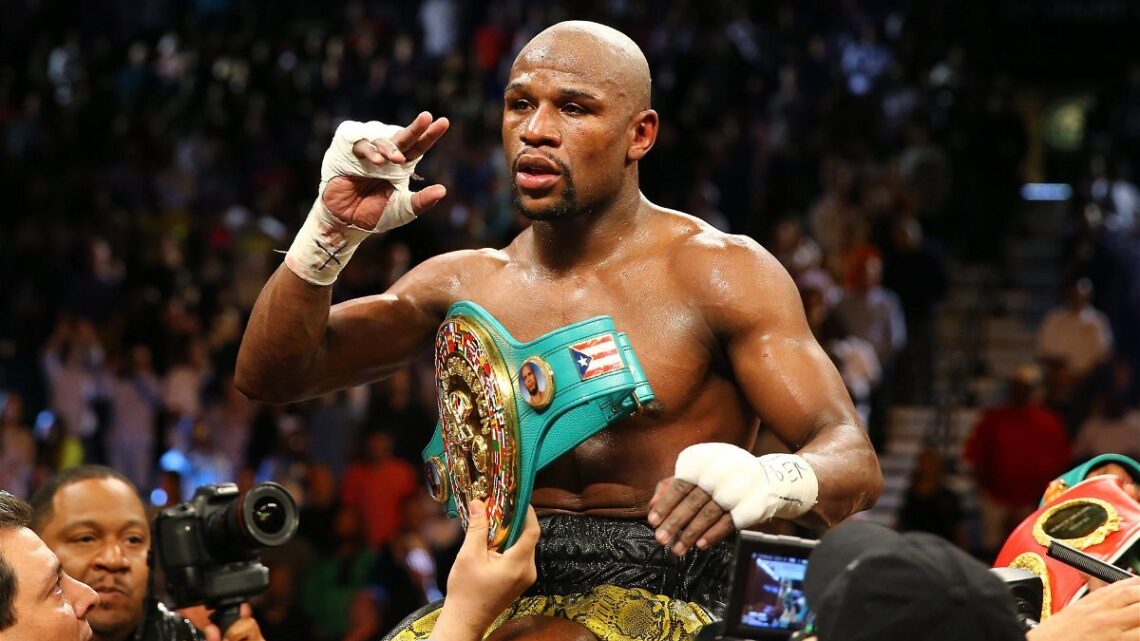 If you’ve got it, flaunt it is a mantra that plenty of celebrities follow when they sign up for lucrative deals. But for larger-than-life serial retirer and sometimes boxer Floyd Mayweather Jr, the guiding principle seems to be if you’ve got it, gamble it. Mayweather has won, lost, won again, and lost more money than most of us again would see in a hundred lifetimes.

Floyd Mayweather will have 46 candles on the cake next February, but the ongoing schedule of exhibition matches from which the undefeated multiple champions continues to make his daily bread continues. The most recent, against YouTuber Deji Olatunji, was farcical, but Mayweather has four more lined up for next year, including, according to the man himself, a rematch against Conor McGregor.

You might wonder why Floyd Mayweather still wants to continue fighting. Still, if the Conor McGregor bout happens and generates the same revenue as the first, there are around 280 million reasons for he to step into the ring yet again. He is known as “Money” for a reason – his ability to earn is more than matched by his ability to spend, especially when it comes to gambling.

Now, these days, Floyd Mayweather is not alone in liking a gamble. Laws have changed across the US, and more people than ever use sites like https://www.gamblingsites.com to find gambling sites where they can play popular US casino games and put a few dollars on their favorite sports teams. But as the following examples show, he has taken it to a whole new level.

It’s well-known that more money is wagered on the Super Bowl than any other single sporting event. Less commonly known is the fact that most of that money is bet by Floyd Mayweather. Joking aside, he habitually bets six or even seven-figure sums on the Super Bowl. But rumor has it he outdid himself at Super Bowl XLVIII when he placed $13 million in two separate bets on his beloved Denver Broncos. In case you need reminding, that was the 2014 game in which the Broncos were favorites but were rolled over 43-8 by the Seahawks. Floyd Mayweather later denied that he had placed such an enormous losing bet.

Hitting the Jackpot at Video Poker

Floyd Mayweather is best known for his sports bets, but he also enjoys high-stakes poker and other casino games. As with his sports betting, he’s not shy about sharing the good news when he wins, and that’s precisely what he did at the video poker terminal in a Las Vegas casino. “Money” was playing 10 play draw at maximum odds, meaning 10 hands at a time and $25 on each hand. He landed a royal flush, winning $101,000.

Ducks for the Win

College football betting is a contentious topic in some states and was even more so 10 years ago. That didn’t deter America’s gambling king, who placed more than a million dollars on the odds-on favorite Oregon Ducks to beat the Arizona Wildcats. The Ducks didn’t let him down, and Floyd Mayweather pocketed a cool million from the win.