Why is depression so common among celebrities and students? - TheCityCeleb 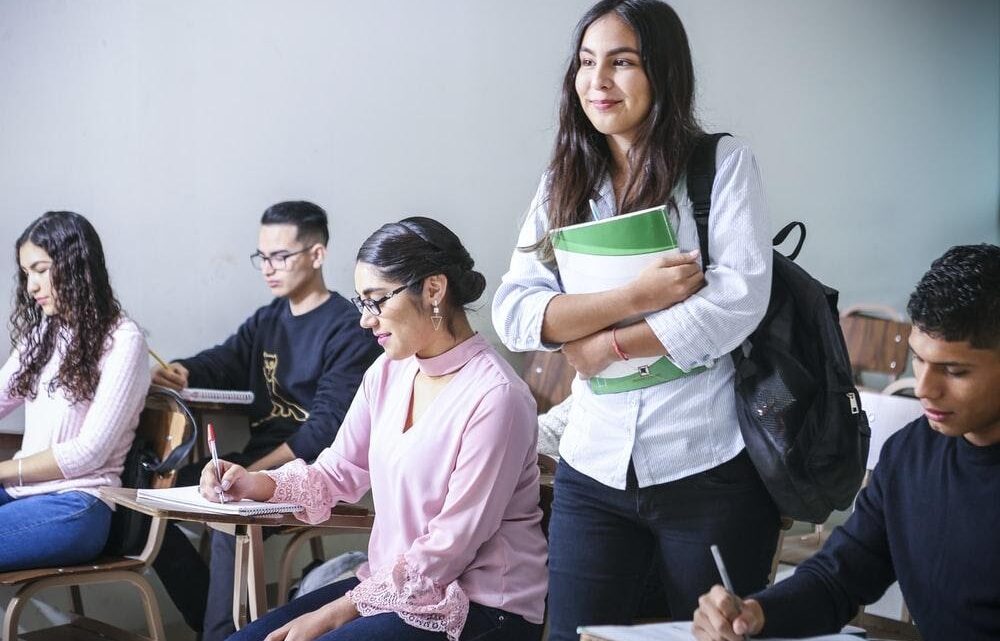 Depressed people don’t go around sad all the time, crying about any provocation like many think. Actually, the main definition for it is “losing interest in important parts of life.” And it can often be mixed with other health problems such as anxiety, long-term illnesses, OCD, etc. The saddest part about it is that it is becoming a huge problem in the 21century, and as the year goes by, more people are getting diagnosed. At one time, the number was estimated to be 300 million people, almost 4% of the whole world population.

Many factors can cause depression, and if it is not mixed with other health problems and chronic illnesses, the triggers can be past trauma, life stress such as bereavement or financial problems, or taking drugs such as heroin, ecstasy, or cannabis. Luckily, this topic is not taboo anymore, and it is even discussed with students as part of their education. They are even assigned to write essays and papers about it, so if you are a student looking for an essay about depression to get ideas from for your writing, you can choose some of the many free essay samples online. Just don’t be surprised to find out that depression is most common among celebrities and students. You may not be so surprised about the student part, but you definitely thought, “how on earth can a celebrity have depression?” Well, let’s dive a bit deeper and answer all questions.

For many, it is difficult to believe that celebrities could suffer from depression. Mainly because they seem to have it all, money, perfect bodies, a dreamy lifestyle, but thinking about all that makes us forget that they are humans as well.

Let’s start with professional athletes. They are constantly working out, which releases endorphins in their body, making them feel good, but still, some athletes suffer from depression. And that is because they have huge pressure on themselves. They are constantly awaited to perform as superhumans, and since it is all about the win, they constantly face a lot of stress. They are seen as a business and not humans, just as actresses and actors are seen.

Actors also must handle so much pressure. Their work is constantly judged by the whole world. As a result, many actresses and actors even confess to having depression, and some of them are bringing awareness and encouraging others to get the needed help.

Musicians are also on this list because many artists have expressed that they suffered from depression at some point. Many of them also suffer from substance dependence or abuse, which also contributes to their depression. They may see it as a way to self-medicate, which may ease their anxiety, but drugs are never the answer to this problem.

So, what makes those famous musicians, actors, and athletes different from you when it comes to mental health? The simple answer would be nothing.

When it comes to college, students must cope with many changes. Let’s start with the fact that they must adjust to a completely new and stressful lifestyle. For some students, the stress that comes from academia alone is enough to cause depression in college. But when it is followed by financial problems, failed relationships, poor eating habits, lack of sleep, etc., it just worsens. Some research even shows that being surrounded by depressed people can also trigger depression, and you simply can’t avoid being surrounded by depressed people in university because a huge number of them are dealing with this issue.

Depression can affect a student’s whole well-being, which will lead to a bad academic performance. And because of it, they can develop many unhealthy habits such as substance or alcohol abuse to deal with the negative feelings and all the stress. Most alarmingly, this issue is also a risk factor when it comes to suicide. And sadly, suicide is the third leading cause of death among young adults. As a way to prevent it and teach the students how to overcome depression, many teachers are talking about it in classes and have health centers on campuses where the students can talk to a mental health professional.

No matter the money and success, we can all suffer from mental illnesses because we are all humans at the end of the day, and we all have feelings. If you are suffering from it, remember that depression is an illness that can be healed. Get help and funnel your creativity into something you can be proud of. And if you are among the lucky ones that don’t have to experience it. Remember to always be kind to others because you never know what they are fighting against in their life.