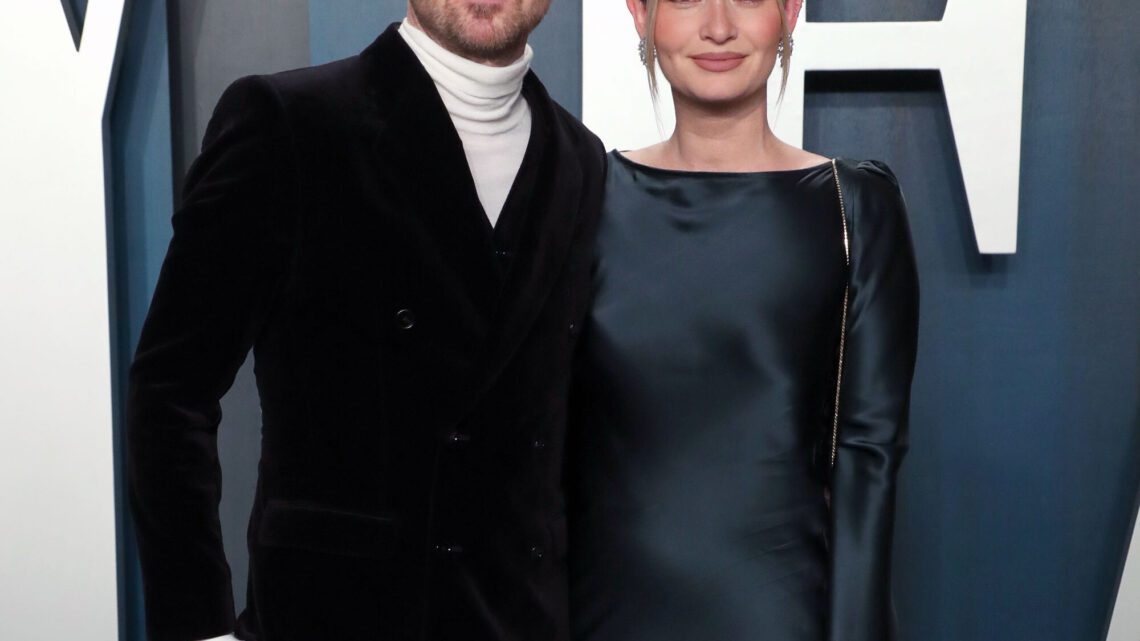 Aaron Paul Sturtevant (born August 27, 1979), addressed as Aaron Paul, is a renowned actor and TV personality from the United States.

Born in Emmett, Idaho, he had a modest upbringing. After being discovered in a local grocery store by a talent agent, he moved to Los Angeles and started his acting career.

His breakout role was as Jesse Pinkman in the AMC series Breaking Bad (2008–2013). Aaron Paul won several awards for this role, including the Critics’ Choice Television Award for Best Supporting Actor Actor in a Drama Series in 2014.

Besides his work on Breaking Bad, Aaron Paul has starred in films such as Need for Speed (2014), Exodus: Gods and Kings (2014), and Eye In The Sky.

He is the youngest of four children. He was born prematurely in his parents’ bathroom, just a month early. He is a brother to Danielle Hart.

Aaron Paul used to act in church plays and dramas as a kid. He graduated from Centennial High School in Boise, Idaho, in 1997, went to Los Angeles with his mother and $6,000 in savings in his 1982 Toyota Corolla.

On January 1, 2012, Aaron Paul married a director and producer named Lauren Parsekian in Paris. The lovebirds met during the Coachella Music and Arts Festival. Foster the People and John Mayer performed during their wedding on May 26, 2013, in Malibu, California, which was designed after a 1920s Parisian carnival.

In February 2018, the couple welcomed their first child, a daughter whom they called Story Annabelle Paul. In April 2022, their second child, a son, was born, named Ryden Caspian Paul.

After selling their previous home in West Hollywood, the family currently lives in Los Feliz, and they also have a second cabin-style home outside McCall, Idaho, which is “a small hamlet two and a half hours away from Boise.”

Aaron Paul attended the International Modeling and Talent Association competition in Los Angeles in 1996. He came in second place and signed with a manager. He appeared in Korn‘s music videos Thoughtless and White Trash Beautiful by Everlast. He also appeared in advertisements for Juicy Fruit, Corn Pops, and Vanilla Coke on mainstream television.

He rose to prominence thanks to his fourteen appearances as Scott Quittman in HBO series titled Big Love. He started playing Jesse Pinkman on AMC’s Breaking Bad in 2008. After witnessing the chemistry between Aaron Paul and the lead actor Bryan Cranston, series creator Vince Gilligan changed his mind and amended the initial intentions to add Jesse as the main character.

Aaron Paul also starred in Smashed, one of the official selections for the 2012 Sundance Film Festival. In an October 2012 interview with ESPN, he discussed his early days as a Boise State Broncos fan and the challenges of portraying a meth addict on Breaking Bad. In 2012 and 2013, he voiced the character Cyrus in Tron: Uprising.

According to our sources, Aaron Paul has an estimated net worth of $20 million.