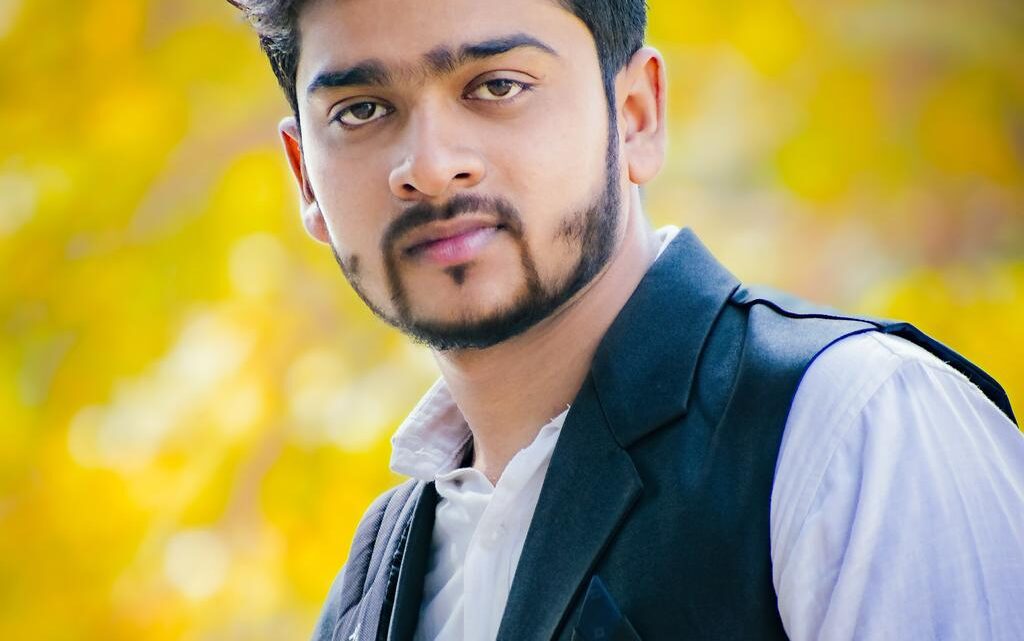 Aman Siddiqui (born November 10, 2001) is a talented actor and TV personality from India.

Bollywood’s recent focus on horror thrillers has been very successful, with the movie Bhoothnath being no exception. The story revolves around a young man who visits his rich friend in his mansion and begins to suspect the place is haunted by ghosts and other spirits.

It stars veteran Bollywood actors such as Amitabh Bachchan and Juhi Chawla, as well as budding Aman Siddiqui. Bhoothnath quickly became popular among audiences of all ages.

Aman Siddiqui was born and raised in Mumbai, India, on November 10th, 2001. His father is a businessman and his mother is a homemaker. He studied at one of Mumbai’s most prestigious schools, Cathedral & John Connon Boys’ School (CJSB).

While he loved studying there, he had often mentioned that his real education began when he got into acting. As soon as Aman entered showbiz, he moved to Film City, Goregaon West, for a better work environment.

Aman Siddiqui then started living with all of his colleagues in an apartment. The apartment had seven rooms, and everyone would share it except him; he was staying on rent, so he couldn’t afford it, but they all convinced him to stay with them as they wanted him to feel at home!

They are now all like family to him! Aman Siddiqui has an elder brother named Zaid Siddiqui, who lives with him in Mumbai, while his parents live separately due to their work commitments.

Aman Siddiqui doesn’t have a girlfriend at the moment. He is not married either.

Aman Siddiqui is a child actor whose debut film was Bhoothnath with his co-star Amitabh Bacchan, Juhi Chawla, and Shah Rukh Khan. The movie earned him a lot of recognition for his performance as an innocent small kid.

This was when he was just six years old. The film bagged several awards at prestigious award ceremonies, including 14 Filmfare Awards from 30 nominations, including one National Award that was received by director Vivek Sharmaa.

Aman Siddiqui‘s second film, Shivalika, had a bigger presence and participation from great stars such as Shah Rukh Khan and Saif Ali Khan, to name a few.

As if that was not enough, he also attended Mumbai Film and Theatre Institute (Film School) under the guidance of its director Roshan Taneja for two years, where he learned a lot about acting. Aman Siddiqui believes school helped him develop as an actor. He has recently signed Ashutosh Gowariker’s Mohenjo Daro with Hrithik Roshan, which releases on 12th August 2016.

While his most recent release is Ae Dil Hai Mushkil which stars Ranbir Kapoor and Anushka Sharma.