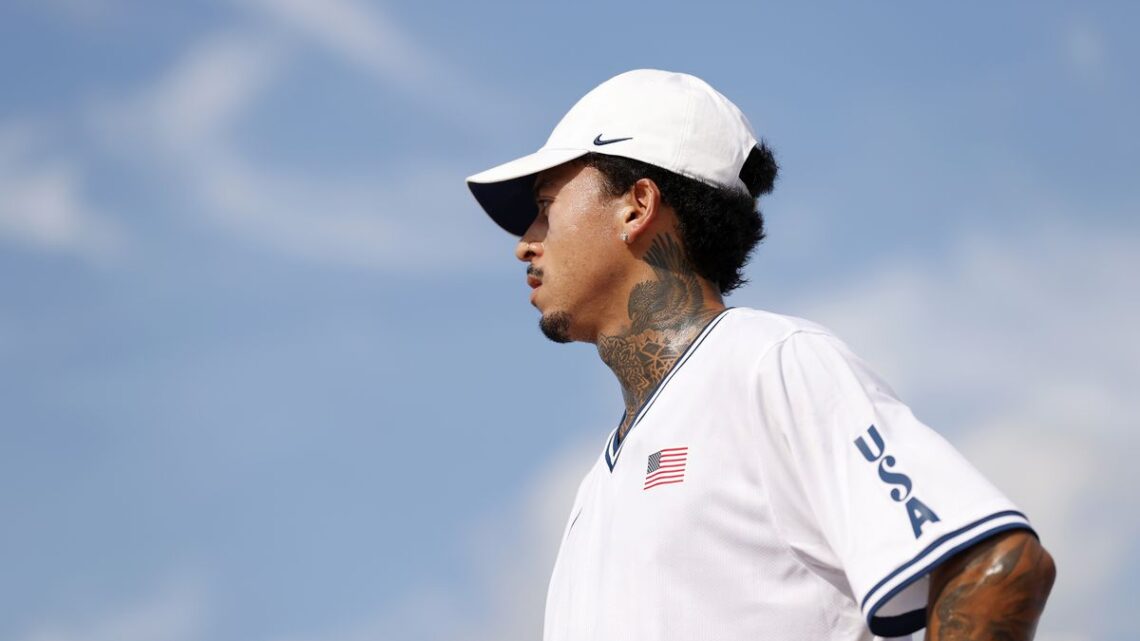 Born in California in 1994, Nyjah Huston is a pro skateboarder who has won several championships on his way to becoming the world’s highest-paid skateboarder. Arguably the best skateboarder in the world, Nyjah’s success and popularity have allowed him to expand into other areas and boost his income accordingly.

A Look at His Career

Nyjah Huston learned skateboarding from his father and skated just about every day. He started coming to public attention when he was sponsored by Element Skateboards and participated in local and regional contests. Several high-profile video releases helped keep him in the public eye, while his deal with DC Shoes saw him become one of their team riders.

Following his gold medal performance at the X Game Street League in Barcelona in 2013, we discovered that Huston had now won more prize money than any other skateboarder in history. As of 2022, some sources state he has a net worth of $12 million, thanks to profitable sponsorship deals as well as his prizes.

Perhaps the major disappointment of his career to date came in the 2020 Tokyo Olympics, where skateboarding was carried out as a medal event for the first time. Nyjah Huston reached the final but finished just outside the medal places after falling several times. However, earlier this year, he won the first qualifier in Rome for the 2024 Olympics in Paris.

Nyjah Huston‘s high-profile nature has allowed him to expand into certain parts of entertainment, such as the world of online casinos. This list of pokies, as slot games are known in some parts of the world, shows us that they’re based on diverse themes such as TV shows, movies, and rock bands. In the sports section, we find Nyjah Huston: Skate for Gold by Play ´N GO. This game is played over five reels and ten pay lines to get winning combinations of paying symbols, such as different images of Nyjah Huston competing in the sport.

It also includes a variety of special features, such as free spins and re-spins with added wilds and an expanded wild. This slot seems designed to appeal to skateboarding fans, but it could also attract others who are simply looking for a different kind of casino game. It isn’t clear whether any more slots bearing his name will be produced in the future, which may depend upon this first title’s success. However, the fact that it’s been released shows the level of fame he’s now reached.

Nyjah Huston grew up in a Rastafarian lifestyle, which he has now abandoned, cutting off his dreadlocks as part of the lifestyle change. He’s also become known for his charitable work, with the Let It Flow organization he founded with his mother, committed to giving access to clean, safe water to communities where this resource is difficult to come by.

Nyjah Huston has shown that skateboarding can reach a wider audience, thanks to his sponsorship deals and the slot game based on him. We can expect to see more of him in the future, and the 2024 Paris Olympics may help him reach a new level of popularity if he manages to improve his performance in Tokyo to win a medal.