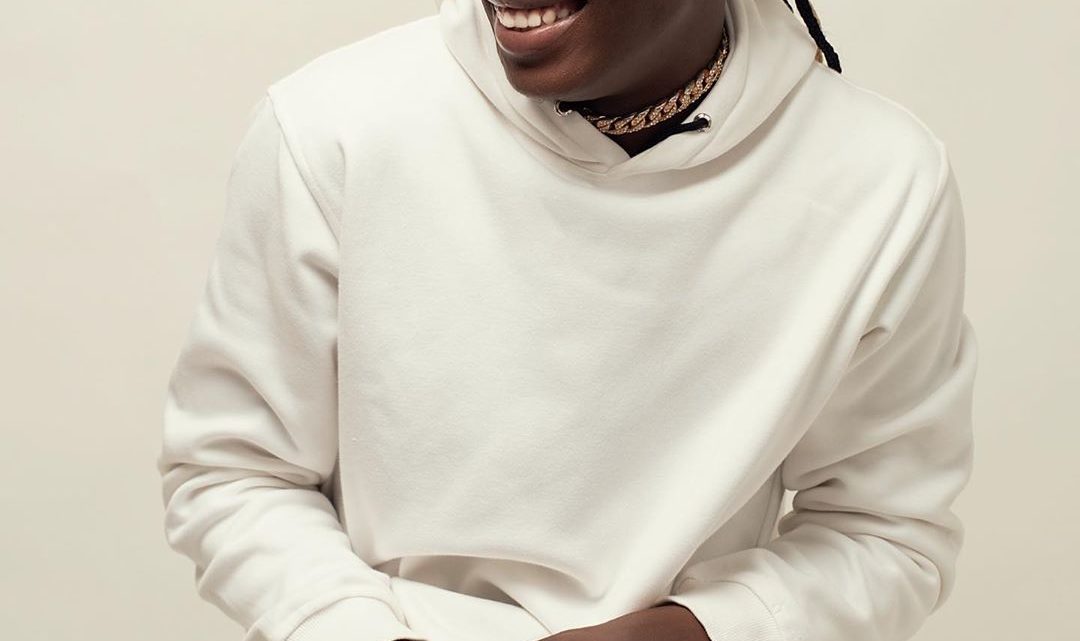 Kabex also Emini Kabex came to the limelight through series of Instagram freestyle where he gathered an authentic fan base. The self-acclaimed best indigenous rapper is rumored to be flying the Indie Records flag which oversees his sponsoring and other necessities. He’s known for his versatility when it comes to indigenous rap done in his local Yoruba dialect.

Abdul Kabir Olakunde popularly known as Kabex (Emini Kabex) is a 24 years old fast-rising Nigerian indigenous rapper who invaded the industry rapping in his local Yoruba lingual. He graduated from the Department of Political Science at the University of Ilorin (UNILORIN), Nigeria. Kabex is known for his versatile mind-blowing freestyle who uses Instagram as his main platform for promoting his works.

While studying Political science at the University Of Ilorin, Kabex was passionate about his rap career, he confirmed this by dropping series of Instagram freestyle videos couples with some dope rap lines. He’s said to have started his music career at a tender age and he never gave up on the dream as he was doing music while studying which saw him combining the two.

Kabex in one of his rap freestyles was seen throwing series of shots at rappers who turned singers, according to him in an interview with Naijaloaded, he said rappers are not supposed to turn singers, they’re are supposed to defend the game they claim they love. This didn’t go well with a lot of rappers who were victimized by his statement, as this raised several comments from music rappers and music lovers talking down on his point of view.

Apart from claiming he’s the best indigenous rapper, he said nobody in the industry can withstand him in rap battles. This caught the attention of Jaido P who immediately hit the studio to construct a diss track for him titled “Construction“. Rumor has it that the diss track Jaido P dropped was co-written by Davolee who was one of the major people hit by Kabex freestyle dissing rappers that had turned singers. Kabex immediately replied to the diss track with “Jalopi (Jaido P’s Diss).” Both parties came leaving music lovers indecisive as to who to crown the winner.