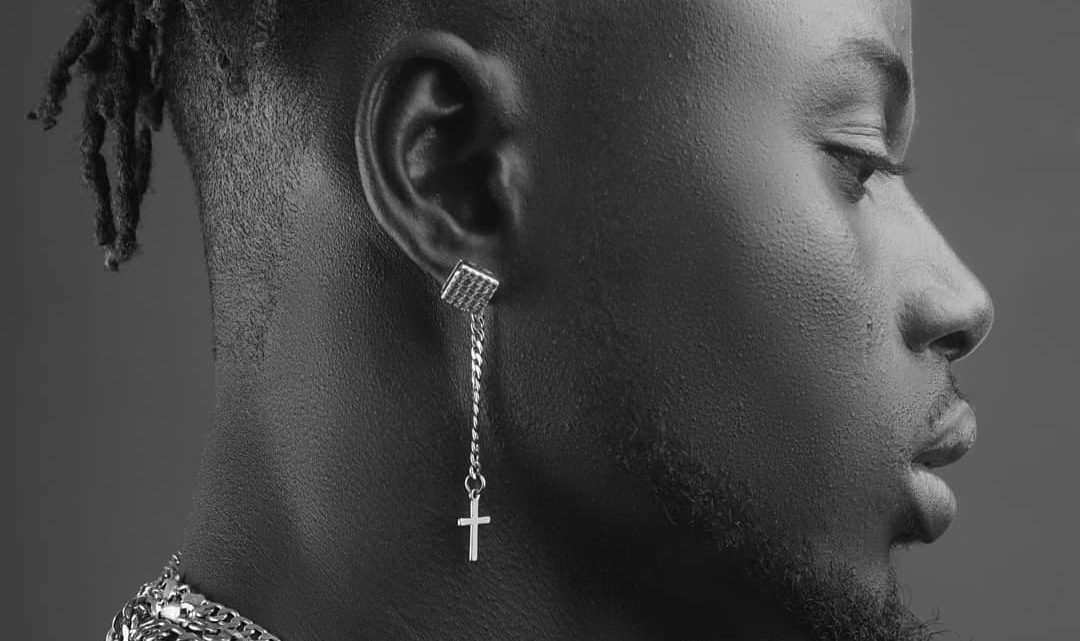 The history of hip-hop in Nigeria isn’t always complete without the mention of indigenous rap. Indigenous rappers have extended through the years with the use of their native dialect to supply lovely rap lines. With their increasing variety, it’s far secure to mention that indigenous rap is the easy way out in comparison to the conventional hardcore punchline style. Mr Gbafun is another sensation who made it to the limelight through his ability to flow easily when it comes to indigenous rap.

Akorede Ayantunji famously known as Mr Gbafun is a Lagos-based Nigerian indigenous rapper who laces his lyrics mainly in his local dialect Yoruba. He hit the limelight after dropping series of songs and freestyles which caught the attention of Street Billionaire Records CEO, who gave him a record label deal. Street Billionaires Record is a label directly under Chocolate City. Mr Gbafun love for rap has seen him never giving up on the game.

Mr Gbafun just like most of the talented rappers who came from the street started rapping at a tender age in pursuit to lay a legacy in the game. Mr Gbafun covers to bad and boujee done via chart-topping American trio the Migos, followed by “Owo mi da” caught the attention of Chocolate City honcho MI Abaga, who promptly provided him a profitable label deal. He signed him alongside Candy Bleakz to his label, reinvigorated and rebranded the quartet then sent them off on diverse radio and television promo tours.

Recently, according to his latest release, rumors have it that he’s no longer signed under Chocolate City as his latest song “Unfollow Wa” saw him flaunting another label Graunians Entertainment. To confirm this, the album cover of his latest release bears the new record label information with nothing linking to Chocolate City. It might be that his deal with the Label has expired or he is not in good terms with the label and had moved on, but for now, we keep our legs crossed as the full story is not yet leaked to us. We will be updating this as more information is gathered.