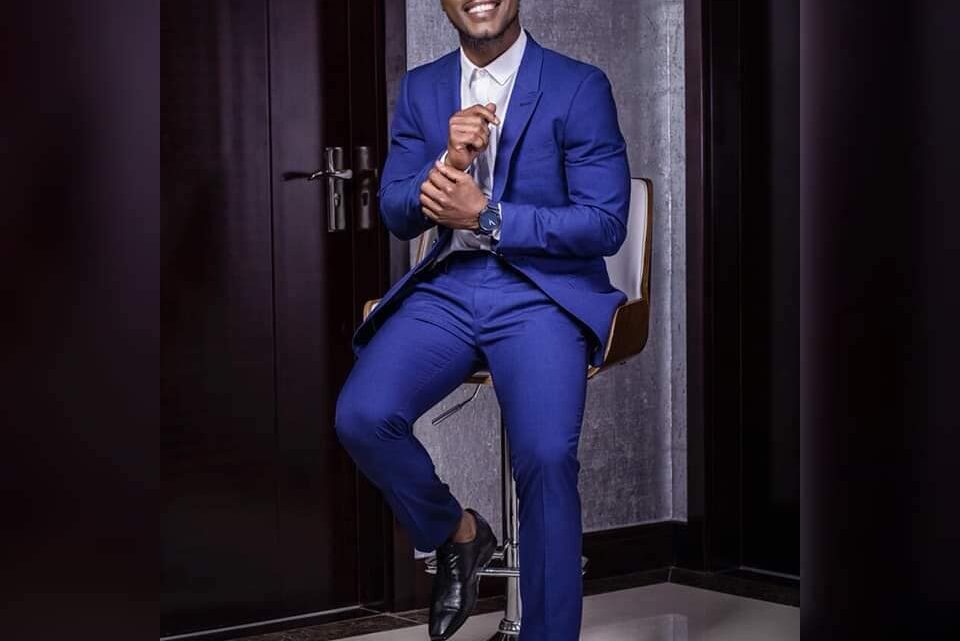 He has become an on-screen personality who uniquely writes his name in the book of successful actors in South Africa’s entertainment industry.

Abdul Khoza came to the limelight when he featured in the Magic soapie drama, Isibaya, where he plays the role of Qaphela.

Abdul Khoza was born in KwaZulu-Natal province, at KwaMashu, very close to Durban, but raised in Ntuzuma.

His father is a Durban-based unionist and karate sensei, Stan Khoza, who is very popular in South Africa.

His father is the national president of the Independent Municipal and Allied Trade Union, and their family can be said to be above an “average family.”

Although, since his childhood, Abdul Khoza has been developing the inclination of being a talented actor by being dramatic and confident.

He engages in roleplaying activities, his brother, who is a top-rated television presenter and actor, Sthembiso ‘SK’ Khoza, helped a lot in making his childhood ambition of being an actor to become a reality.

Today, Abdul Khoza is one of the few actors in the country that have attracted international movie industry.

Being a child from a “privileged” family, Abdul Khoza attended the best primary and secondary education in Ntuzuma.

Like his brother, SK Khoza, he obtained a degree from Johannesburg University before he proceeded to the entertainment industry.

Before establishing himself as a renowned actor, Abdul Khoza served in the South African Army for four years after completing his tertiary education, and he worked as a fireman personnel for three years before joining the entertainment industry.

His mentor in the industry is the late veteran actor, Menzi Nugbane.

Since joining the industry, Abdul Khoza has featured in many movies, and he is working assiduously to keep moving his career forward.

As he said in one of the interviews, he granted some months ago. He said he wants to be the best in any TV series.

Abdul Khoza‘s career can be said to have come to the limelight when he won the SABC 1 in Class Act in 2012, and since then, he has been featuring in many movies and series.

Abdul Khoza is very active on social media, making his popularity keep expanding across the country. On Twitter, he has over 40K followers, while on Instagram, he has over 260k followers.

Abdul Khoza is married to Batile Khoza Themane, and they are both blessed with a lovely daughter. He married his soul mate on 27th April 2019.