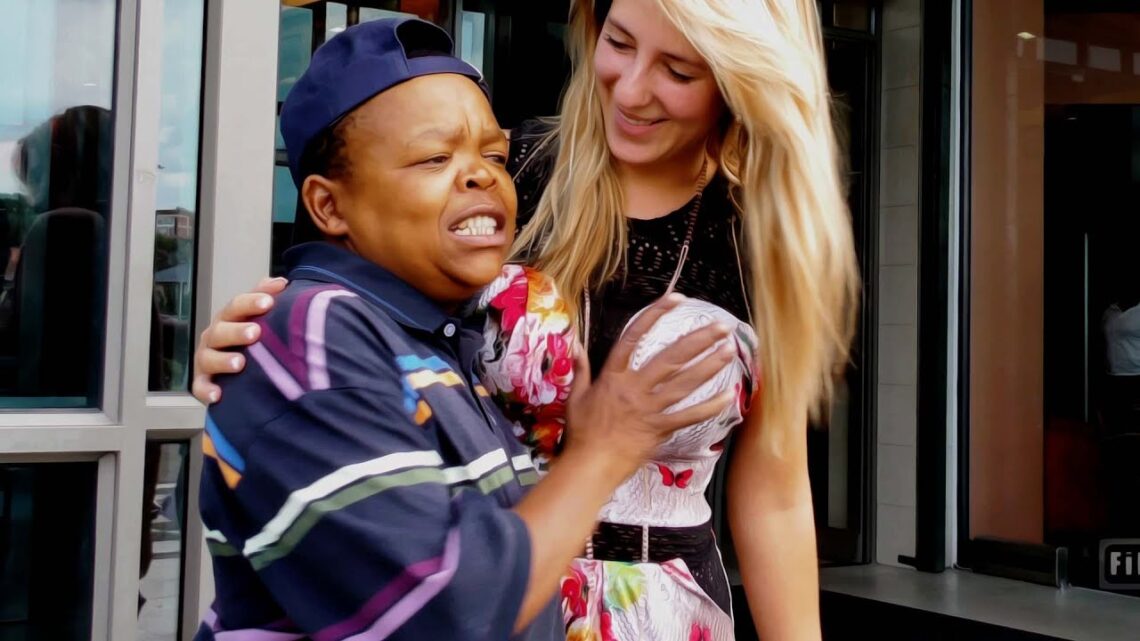 Alfred Ntombela is an A-list actor in the South African entertainment industry, and he has done a lot of remarkable and splendid works on set.

Alfred Ntombela is a South African movie industry legend, and he has been putting smiles on faces for over 28 years.

Let’s take a sneak preview at some interesting facts about this veteran thespian.

Alfred Ntombela, popularly known as Shorty, was born on the 3rd day of April in the year 1972. He was born and raised in Vosloorus, Ekhurhuleni, and Gauteng in South Africa.

The journey to becoming who he is today wasn’t merry because he faced many challenges and setbacks as a child. According to Alfred Ntombela, his parents parted ways even before he was born. His mother was an expectant mother before she got separated from his father.

According to Alfred Ntombela, his mother absconded because the man she was pregnant for was an albino. She left because she was afraid of being judged by her people.

Later on, a few weeks after Alfred Ntombela was born, his mother left him under the care of her aunt. Luckily for him, she raised him as her own. Unfortunately for him, his father died before he could meet him.

At the moment, TheCityCeleb does not have any valid details concerning the educational background of Alfred Ntombela. Details regarding his education will be updated immediately after confirmation from our sources.

Alfred Ntombela, a.k.a Shorty, is happily married to a lady simply identified as Promise Malatji and their union is blessed with two children.

The rumour wasn’t funny, and it was believed that his ex-fiancée was behind the rumour.

Alfred Ntombela has always wanted to become an actor; according to him, his favourite actor was Ken Gampu. He grew up wanting to be like his role model.

He publicly revealed his desire to play like Ken Gampu. Luck shone on him, and Ken Gampu assisted him in getting a job at Heyns Films in Halfway House. Later on, another opportunity came in for Alfred Ntombela, and Ken Gampu still helped him secure the movie role.

Years later, he became a popular figure in the movie industry, and he appeared in several South African comic films. After making a debut in a comic film titled Sweet ‘n Short, he also wowed his fans.

He and his family lives in a well-furnished house in South Africa.

Currently, he is living his best life and making money from entertainment-related businesses. The renowned on-screen personality Alfred Ntombela has amassed an estimated net worth of US$1.5 million.