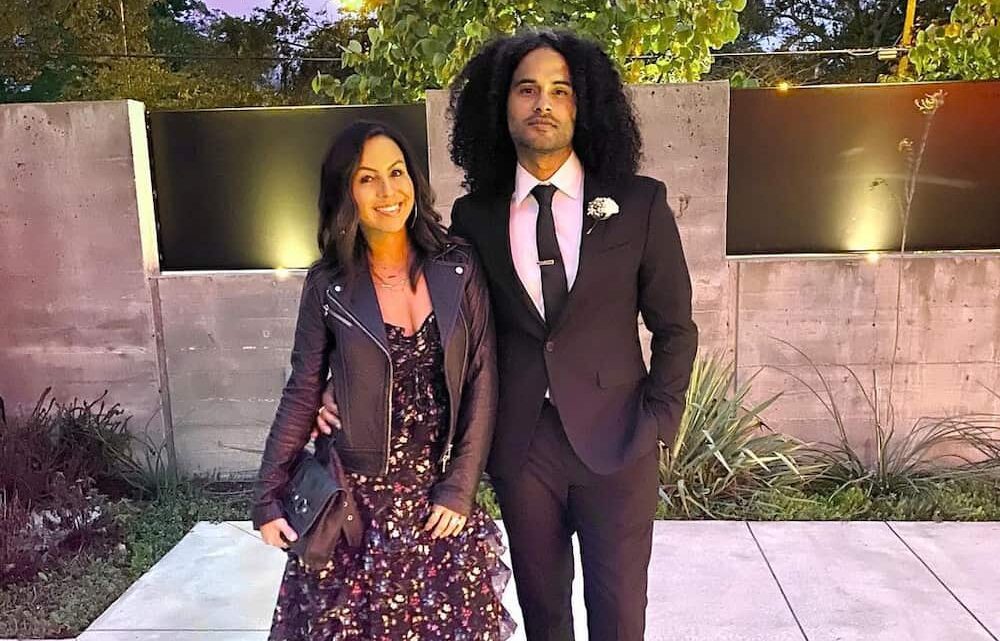 He is the former lead singer of the Group 1 Crew music band. He is also a successful solo artist and actor.

He never hesitates to open up about his journey as an artist and how he has dealt with some of his challenges. He is also famous for being the husband of the talented American actress and comedian, Anjelah Johnson.

Manwell Reyes also shares some great advice for aspiring artists and provides an inside look at his journey.

Manwell Reyes was born in Germany on July 28th, 1980, but migrated to the United States at a very young age. His father is Jorge Reyes, and his mother is Carmen Bultron. Growing up in America, he divided his time between participating in sports and academic interests.

Manwell Reyes excelled in baseball and football during high school and considered continuing his career as an athlete; however, an injury during his sophomore year sidelined him for good.

This event led Manwell Reyes to reflect on what he enjoyed doing the most, and he decided to readjust his career choices. He has always been a good singer right from childhood.

There are currently no valid details about Manwell Reyes’ educational background available.

Manwell Reyes got married to Anjelah Johnson, a former NFL cheerleader and actress from the United States. They met at a mutual friend’s wedding and instantly fell in love.

They didn’t see each other again for two years after the wedding when a mutual friend set them up on a date.

Their love blossomed there, and the couple got married on June 11, 2011. Half Moon Bay, California, was the setting for their wedding. There are no details about his children at the moment.

Manwell Reyes began his career in 2003 as a part of the Group 1 Crew, including Blanca Callahan and Pablo Villatoro, and was later signed to Fervent Records and Warner Bros. Records.

The Group 1 Crew released their debut studio album, Group 1 Crew, in 2007, after releasing songs such as I Have a Dream in 2006 and Can’t Go On in 2007. The trio has captivated millions of people worldwide with its distinctive blend of Christian hip-hop and rap music, which has kept its tracks at the top of R&R magazine’s Christian music list in 2007.

Manwell Reyes was diagnosed with a vocal chord problem that necessitated surgery, which prohibited him from singing for nearly a year. Later, the singer stunned his fans by releasing an album titled Power, released in 2016.

So far, the group has produced five studio albums, including Group 1 Crew in 2007, Ordinary Dreamers in 2008, Outta Space Love in 2010, Fearless in 2012, and Power in 2016. Their albums have sold more than 250,000 copies to date, and they have also won the Dove awards five times out of the nine times they were nominated for this award.

With all the information gathered using the media space, Manwell Reyes has accumulated a total net worth estimation of US$1 million.